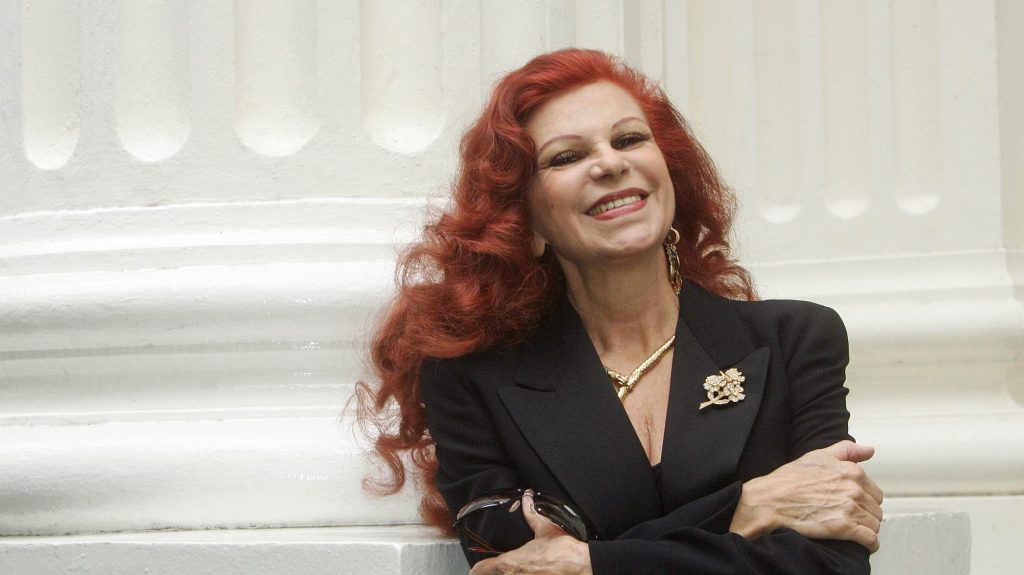 Italian singer, actress and TV personality Milva died on Saturday, at her home in Milan. The multitalented artist was 81.

Milva’s death was confirmed by Italy’s Culture Minister, Dario Franceschini, who called her “one of the strongest interpreters of Italian songs,” also noting that “her voice has aroused intense emotions for entire generations.” No cause of death was given.

Born Maria Ilva Biocalti in Goro, Italy on July 17, 1938, Milva enjoyed the height of her fame in Italy throughout the 1960s and ’70s, also cultivating a fan base around the world. Famously referred to as “La Rossa” (or “The Redhead”), given the color of her hair, she recorded 173 albums throughout her life, and ultimately sold some 80 million records, according to the the LaPresse news agency.

Milva appeared on stage, both in and outside of music, and all over the world. Between the 1960s and 1980s, she collaborated with such prominent musicians as Ennio Morricone and Vangelis. Performing at iconic venues including La Scala in Milan, the Paris Opera and London’s Royal Albert Hall, among others, she also appeared as an actress in operas by Luciano Berio and adaptations of plays by Bertolt Brecht. As an actress, Milva also appeared in a number of features, including 1996’s Celluloide, directed by Carlo Lizzani, and TV series, such as Mai di sabato signora Lisistrata.

After five decades as a performer, Milva announced her retirement in 2010, going on to live with her daughter, Martina Corgati.