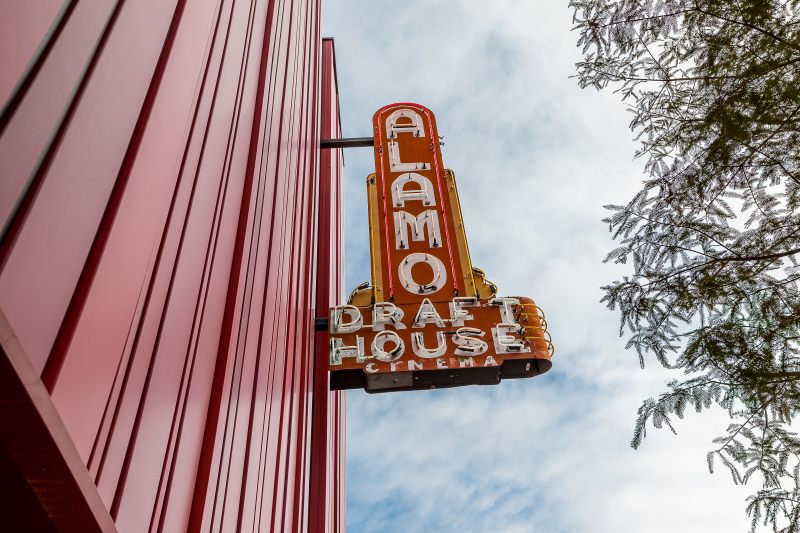 An auction for the assets of bankrupt movie chain Alamo Drafthouse was canceled Monday as bidders didn’t materialize, a person close to the company confirmed.

The Austin, Texas-based, dine-in movie theater chain filed for voluntary Chapter 11 in Delaware Court in early March and agreed to sell basically all its assets to an investor group including Altamont Capital Partners, Fortress Investment Group and one of its founders Tim League. Without other buyers on the horizon, they’ll retain control and, the idea is, provide much-needed financing to stabilize the business as theaters begin to open, vaccines roll out and the box office shows signs of life.

The exhibitor, which buckled under the impact of Covid-19, has closed three locations after filing, the Ritz, Kansas City and New Braunfels. It was one of the highest profile casualties of the pandemic on the industry, one of the hardest hit.

Decurion, owner of the Arclight Cinemas and Pacific Theaters, announced earlier in April that it won’t be reopening its theaters, which include the Hollywood Arclight multiplex on Sunset Boulevard and the 58-year old Cinerama Dome.

Alamo has over 30 theaters including locations in LA, Brooklyn and northern Virginia. Upcoming new venues it’s working toward opening include its New York City location on Liberty Street.

Tennessy Thoreson Asks, ‘Why Be Boring When You Can Be Extra?’
Beyoncé Gives First Performance Since 2020 at Dubai Hotel Opening
Disney Slates In-Person Upfront Event In May At NYC’s Javits Center, With Jimmy Kimmel Returning For Live Set
Barbarian’s Director Just Got A Massive Payday To Make His Second Horror Feature
Same Same But Different: Editor-Loved Wellness Essentials