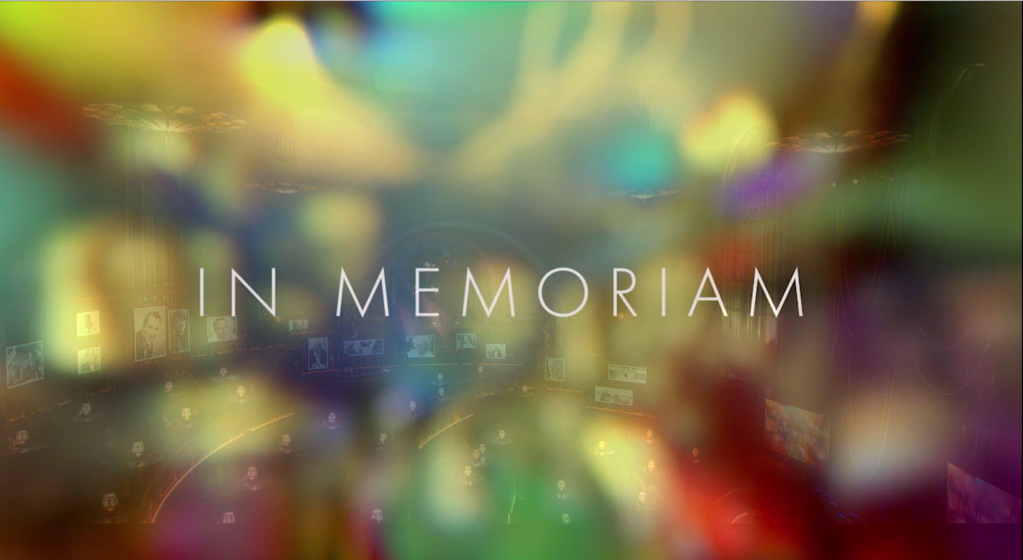 The tempo of the song chosen for the In Memoriam segment was one of many unconventional choices by the producers of this year’s Oscars.

The fast beat of Stevie Wonder’s “I’ll Be Loving You Always” divided fans, with many taking to Twitter to complain, some using memes, including the candy factory scene from I Love Lucy, to illustrate the breakneck speed of the video and photos that were hard to follow.

Still, despite the quickly flashing names on the screen, viewers spotted a few that were missing from the montage, most notably songwriter Adam Schlesinger was received an Oscar nomination for song for That Thing You Do!.

To account for any omissions, the ceremony’s site aways links to the full In Memoriam gallery at Oscars.org as it also did this year(you can see the 2021 one here).

While Schlesinger is listed online, three actors not featured in the on-air tribute are also missing from the online gallery. The trio, whose omission drew drawing criticism on social media, are Arrested Development Jessica Walter, Glee‘s Naya Rivera and Nick Cordero, who also was not included in the In Memoriam segment at the Primetime Emmy Awards. While Walter and Rivera are known for their TV work, and Cordero was primarily a stage actor, all have done some features, and Walter was nominated for Most Promising Newcomer Golden Globe in 1966 for Grand Prix.

Watch the “In Memoriam” video above.