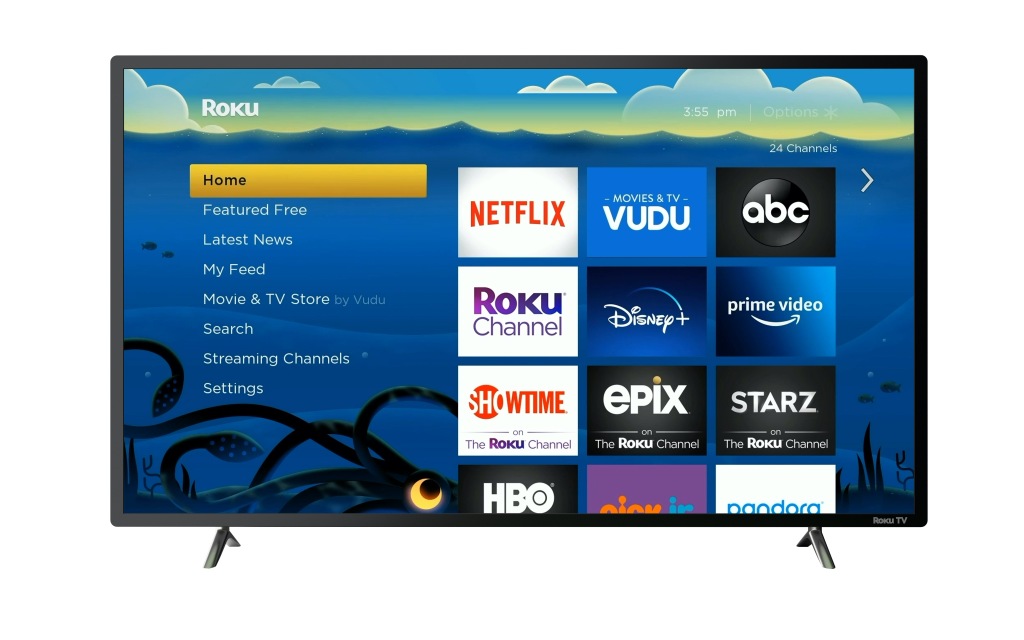 Roku is warning its customers with YouTube TV subscriptions that the service could go dark in the coming days due to what it calls Google’s “predatory” and “monopoly” behavior.

In a lengthy statement, a Roku spokesperson blasted Google’s actions in detail. The tech giant is “attempting to use its YouTube monopoly position to force Roku into accepting predatory, anti-competitive and discriminatory terms that will directly harm Roku and our users.” The company has also sent an email to customers this morning expressing the concerns.

Roku is arguing that YouTube and Google are out to manipulate the user experience to siphon data and tilt search results in YouTube’s favor, among other complaints. It also maintains that Google could require Roku to spend money upgrading microchips or other equipment in order to accommodate YouTube TV.

The current agreement between the companies will expire in the next few days. While the Roku statement did not specify a date, this week will see April end and May begin, a turning of the calendar that matches with most distribution contract deadlines.

YouTube TV, a streaming bundle of linear channels which launched in 2017, arrived on Roku in 2018. The main YouTube app dates back years earlier on Roku, and the current agreement for it is understood to not be on the verge of expiration. Executives at Google corporate parent Alphabet said last year that YouTube TV had passed 3 million subscribers. Along with Hulu + Live TV and Sling TV, it is one of the leading packagers of TV via streaming.

Financial terms are often at the root of distribution friction, but Roku says in the case of YouTube TV it is more concerned about the use of data than it is about money. The company insists it is not asking for “a single additional dollar in value” from YouTube in a new agreement.

Across Roku’s footprint, the YouTube TV subscriber population is fairly small, but the platform is prime real estate for any streaming purveyor. The company has had bare-knuckled negotiations with WarnerMedia for HBO Max, NBCUniversal for Peacock and with Fox Corp., with the battles increasingly spilling into public view. Along with Amazon Fire TV, Roku has become a primary gatekeeper for streaming in the U.S., with 51 million active accounts as of the end of 2020.

Google as a company has been the subject of growing antitrust scrutiny in the U.S. and Europe, a fact that Roku seized upon in its statement. Last fall, the U.S. Department of Justice and 11 state attorneys general filed a civil antitrust lawsuit. The complaint said it aims to stop Google from “unlawfully maintaining monopolies through anticompetitive and exclusionary practices in the search and search advertising markets.”

Given the legal action against Google, “it should come as no surprise that Google is now demanding unfair and anti-competitive terms that harm Roku’s users,” the statement said.

“We believe consumers stand to benefit from Google and Roku reaching a fair agreement that preserves consumers access to YouTube TV, protects user data and promotes a competitive, free and open marketplace,” Roku’s statement concluded. “We are committed to trying to achieve that goal.”