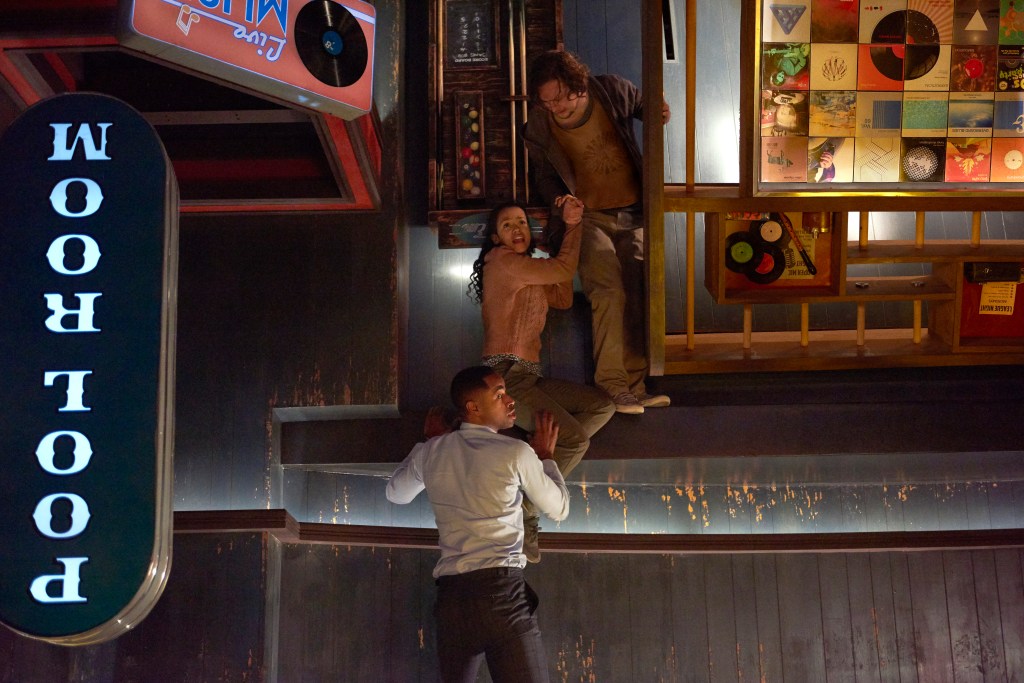 UPDATED: Escape Room 2 will now open on July 16 instead of next year, where it had been scheduled for the first weekend of 2022. Sony already has the Kay Cannon-directed Camila Cabello musical Cinderella on July 16. For now, that movie will stay there as Sony monitors overseas markets.

There’s a chance that both Escape Room 2 and Cinderella will stay on that date given that they are targeted at different demographics. Warner Bros also has its HBO Max release Space Jam 2 on July 16 as does Searchlight with its Sundance horror acquisition The Night House.

The sequel to the $155M-plus horror film was recently taken off the theatrical release calendar. Previously Sony had the movie set to open on Dec. 30, 2020, then prior to that, Aug. 14, and then even before that date, April 17.

The microbudget feature is a hot one for the studio, which is why they’re protecting their asset.

20th Century Studios has an untitled movie scheduled on the same weekend as Escape Room 2.