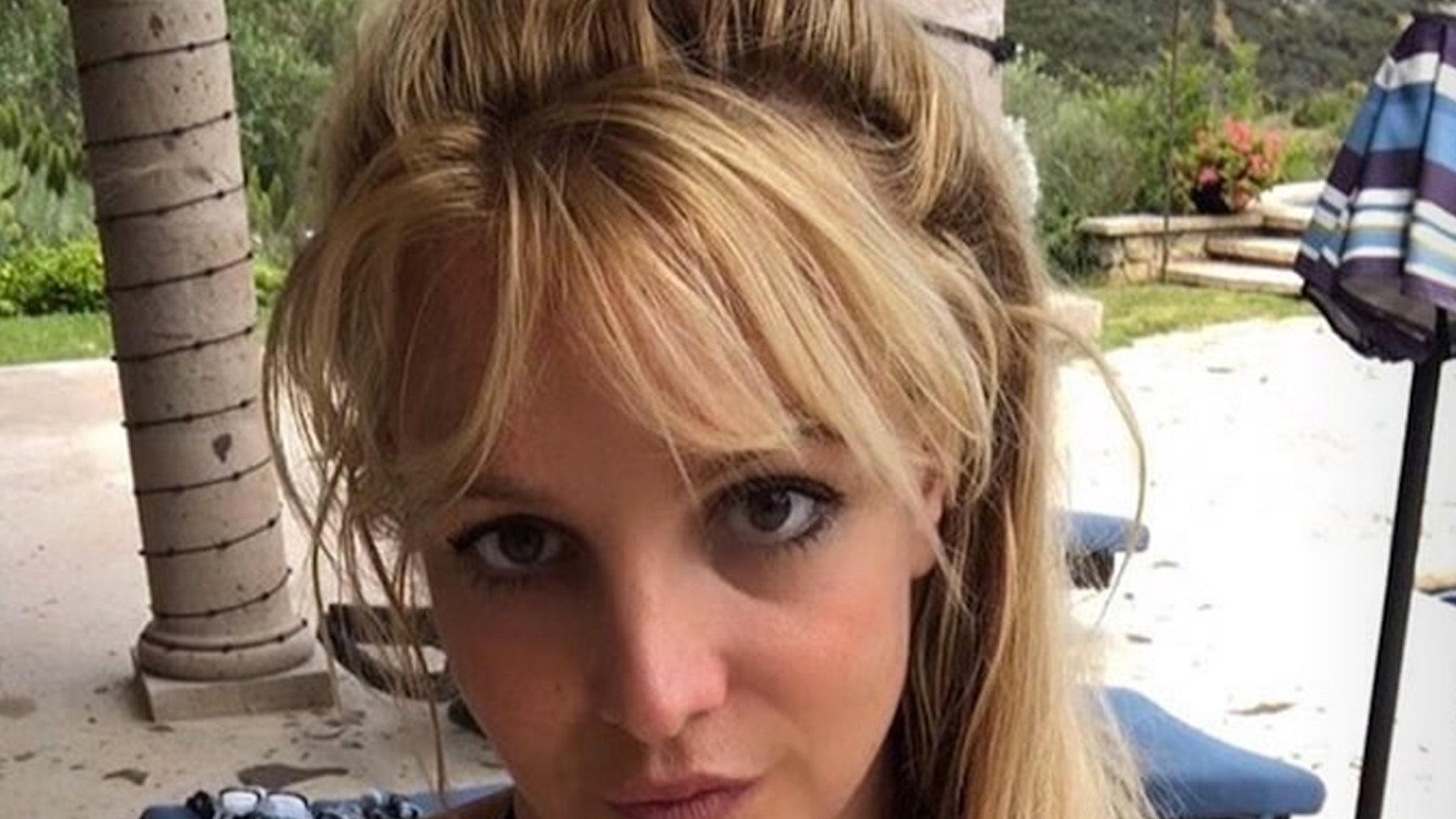 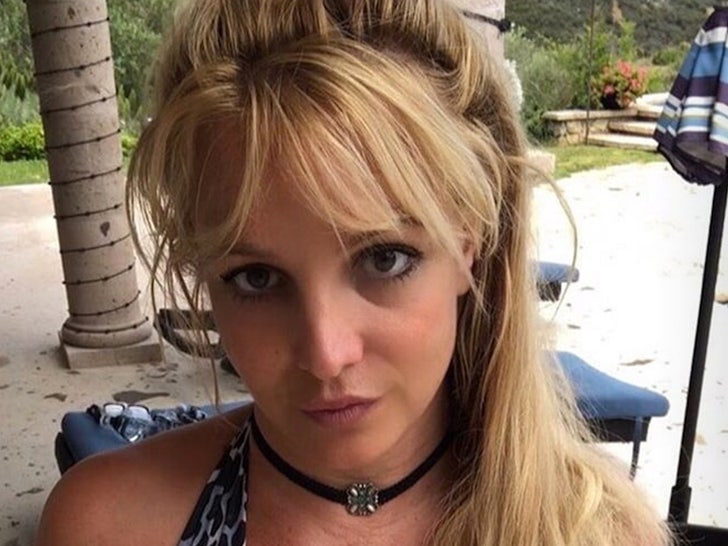 Britney Spears may once and for all tell the world how she feels about her 13-year-long conservatorship, because she wants some face time with the judge.

Britney’s lawyer told the judge Tuesday his client has something to say, and it’s not a stretch to believe there’s some connection to the #FreeBritney movement and the documentary with the same sentiment. 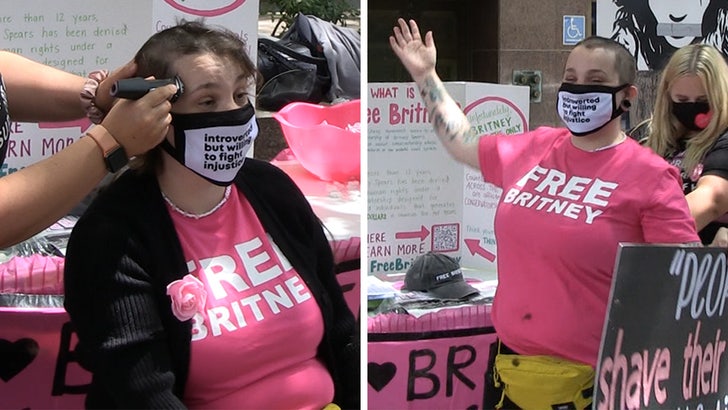 Speaking of the #FreeBritney movement … a woman in a bright pink t-shirt shaved her head, seemingly in solidarity with Britney … a callback to the dark days when Britney was on the ropes which ultimately led to her being placed on a psychiatric hold. 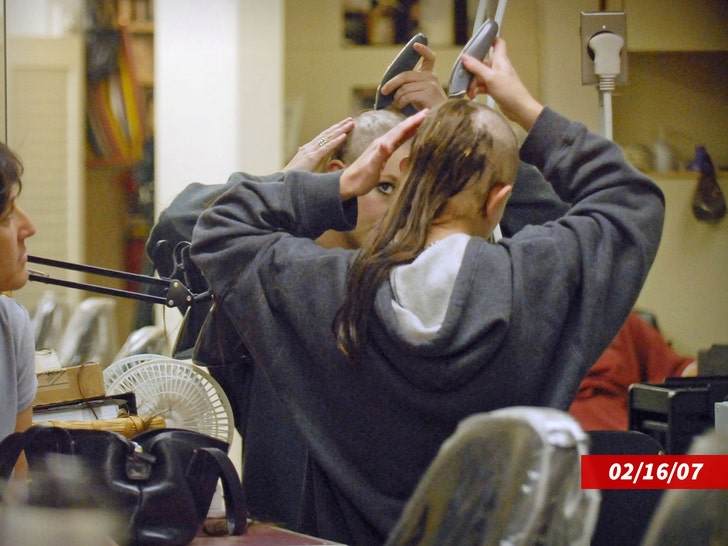 Though the Britney fan is the only one who shaved her head — as far as we know — she’s joined by many other members of the #FreeBritney movement that’s been gaining steam for the past several months … as the singer dukes in out in court with her father, Jamie, over the conservatorship.

As we’ve told you … Britney has never challenged her conservatorship in the 13 years it’s been in place. She’s had issues with her dad, but she’s never asked to pull the plug on the conservatorship.

That’s why her lawyer’s revelation in court today is so important … with all the tumult surrounding the conservatorship — including a war between Jamie Spears team and Lynn Spears — it seems like the time is right for her to address the big issue.

Britney’s been in court a number of times in the past and talked to the judge, but this one could be big.  The courtroom is generally closed to the media and the public, but if she talks it’s highly likely word will get out.

The hearing is set for June.  We don’t know what the judge has planned, but if Britney wants to speak, it’s almost certain the judge will oblige.

‘Avatar: The Way Of Water’ Swims Past $2B Worldwide – International Box Office
Anne Hathaway Recalls Being Asked A Creepy Question By A Journalist When Just 16 Years Old
Neil Young Shares Eulogy for David Crosby, “The Soul of CSNY”
How TikTok Remade the Runway
Rian Johnson Wants To Make A Key Change To The Knives Out Franchise After Glass Onion