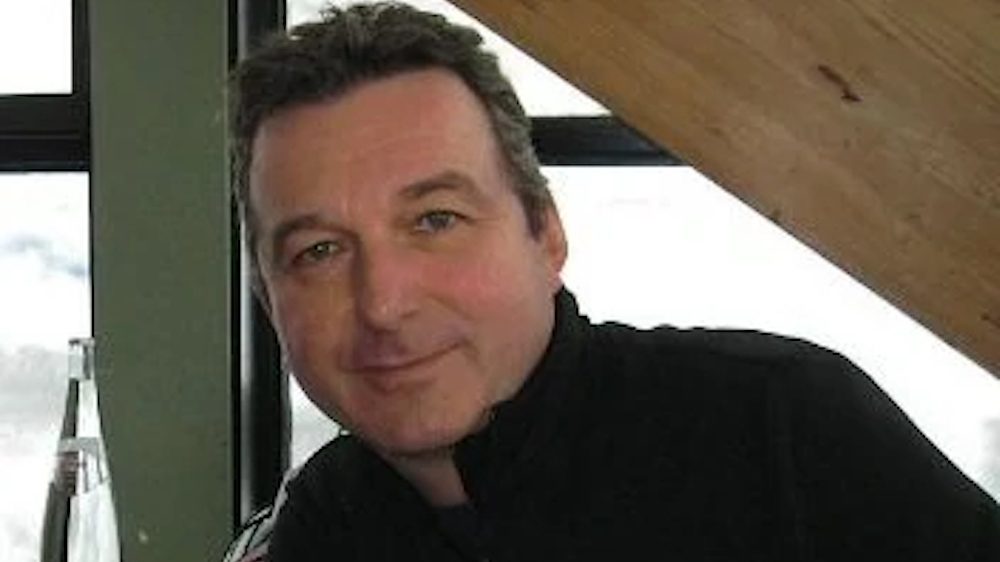 Charles Beeson, the British television director who helmed episodes of The Mentalist and worked on the upcoming adaptation of Around The World In 80 Days, has died.

Actor Jim Beaver, who collaborated with Beeson on The CW’s Supernatural among other shows, revealed the news on Twitter. Beeson’s agent also confirmed his passing when contacted by Deadline.

RIP my great friend Charles Beeson, who started directing on EastEnders and worked as a genial and genuinely lovely friend directing many episodes of Supernatural, Revolution, and Timeless that I worked on. A sweeter and more gently gregarious fellow you couldn’t meet. pic.twitter.com/SXW9H45RGO

Beeson started his directing career on the BBC’s iconic soap EastEnders, while he also helmed episodes of other shows that are a long-established part of UK television history, including medical drama Casualty, police series The Bill, and Inspector Morse.

Beeson was also known for his work on BBC spy series Spooks, while his U.S. credits include Smallville, The Vampire Diaries, Person of Interest, and Timeless. He directed 14 episodes of Supernatural and most recently oversaw a number of episodes of the upcoming David Tennant series Around The World In 80 Days.

Around The World In 80 Days producer Slim Film+Television and Ashley Pharoah, lead writer on the Phileas Fogg drama, paid tribute to Beeson on Twitter:

The whole team on 80 Days are simply devastated to lose the amazingly talented and wonderful Charles Beeson. A true artist, a true gent – who genuinely made the world a nicer and funnier place. We love you Charles x https://t.co/tdsEjYMLyU

Charles was a great director — but more important, he was a genuinely good person. My heart is with his family & friends today. He’ll be forever missed. https://t.co/HHZwyJUtN3