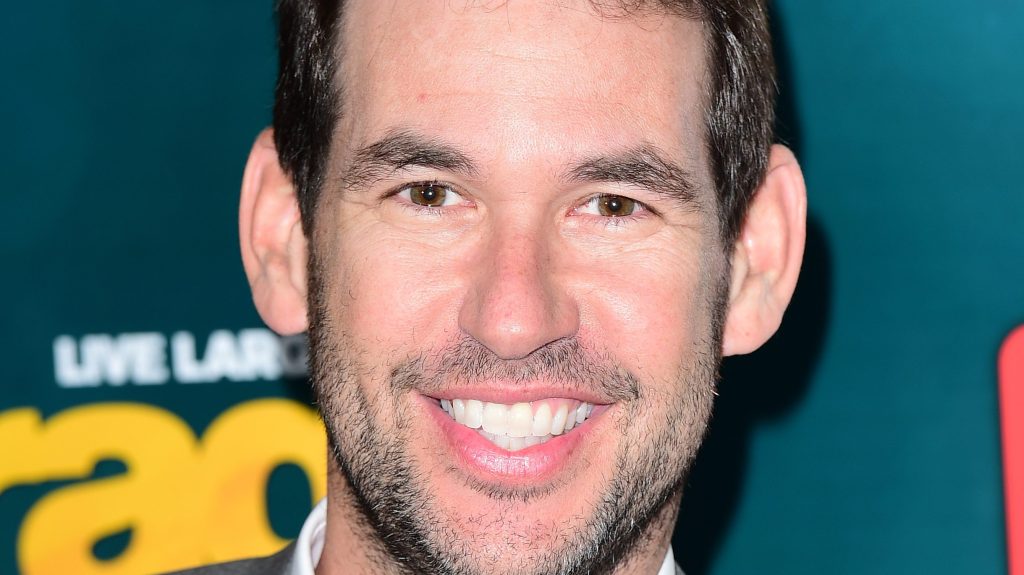 Between 2004 and 2011, HBO’s Entourage earned big ratings and numerous awards, including six Emmys and a Golden Globe. But in the wake of #MeToo, the comedy about the Hollywood boys club is being viewed in a different light.

On Tuesday, the show’s creator, Doug Ellin, spoke with Yahoo Entertainment and bemoaned the situation, which he says has resulted from a “wave of righteous PC culture.”

“I’m proud of everything we did on Entourage, and I certainly don’t think it’s something that should be a lightning rod,” Ellin said. “It should be looked at for what it was.”

What it was, from Ellin’s perspective, was a “show….about friendship and loyalty and family,” which was “extremely realistic,” in depicting the Hollywood dynamics of its time.

“I don’t think Entourage was this vulgar boyfest that people like to paint it as now,” he added. “When we came out, the New York Times said we were the smartest show on television!”

Ellin suggested that, possibly because of the culture shift of the last decade, HBO has not been promoting Entourage on its platforms at the level of its other acclaimed series, “hiding” the comedy “in wish-fulfillment shows.”

“I resent it tremendously,” he said.

Saying that “a character on TV should never be looked at as if they are the writer or the actor behind that person,” Ellin also pointed to what he considers a double standard on HBO’s part. “Nobody says that about The Sopranos, where they murder people,” he said, “that maybe we should readdress whether murdering people on TV is OK.”

While Ellin calls retroactive backlash against Entourage an “overcorrection,” he does acknowledge the important of #MeToo and other social justice movements. “There needs to be a reckoning and social injustices need to [be addressed] in certain ways,” he said. “Hopefully, we’ll get to a place where there’s equality for everybody, but there’s also room for people to create their art and not be judged so harshly.”

In conversation with Yahoo Entertainment, Ellin also discussed how he would approach an Entourage reboot amid today’s social climate. “If we did reboot the show, it’s not that I would make it any more PC, but I would write it to the best of my abilities to reflect the reality of the world right now,” he said. “Of course it’s going to be written in a slightly kinder, gentler way because that’s the world we live in.”

Airing for eight seasons, Entourage centered on movie star Vincent Chase (Adrian Grenier), watching as he chased women and navigated the vapid terrain of Los Angeles, with the help of his close circle of friends and his agent, Ari Gold (Jeremy Piven).

How Does Tom Cruise Feel About Those Viral Deepfakes Of Him Getting Up To Shenanigans?
Are You Ready to Free the Nipple This Spring?
How Terrence Zhou Became Fashion’s Favorite Bad Binch
Critics Think Tom Brady’s 80 For Brady Movie Is OK, But The Fans Seem To Be Loving It
Jessica Biel & Justin Timberlake Are Bringing SexyBack in Sweet Post