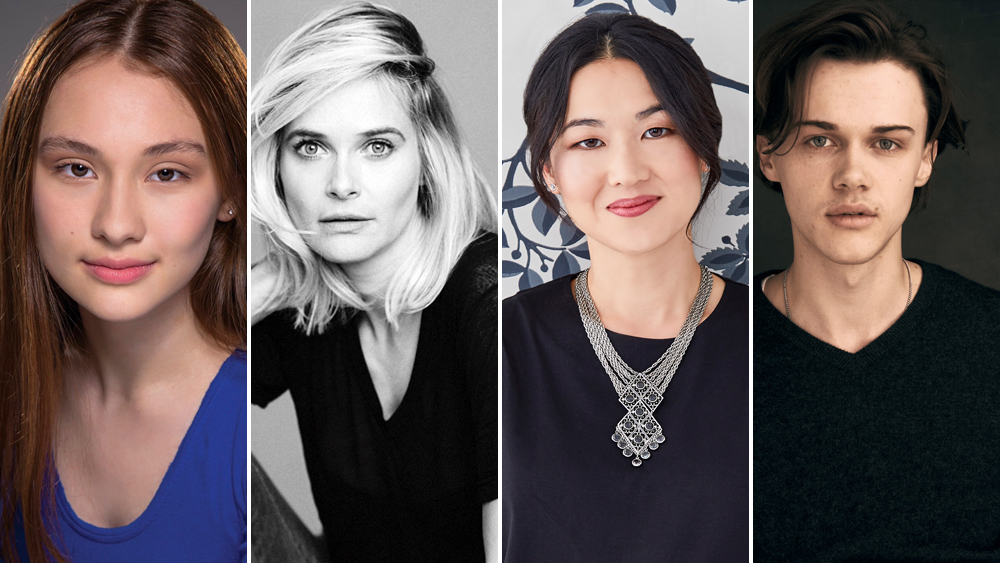 Newcomer Lola Tung is set as the lead in The Summer I Turned Pretty, Amazon’s TV adaptation of Jenny Han’s YA novel series. Rachel Blanchard (You Me Her), Jackie Chung (Coming Home Again) and Christopher Briney (Dali Land) also are set as series regulars in the eight-episode Prime Video series, a co-production of Amazon Studios and wiip.

The Summer I Turned Pretty is a multigenerational drama that hinges on a love triangle between one girl and two brothers, the ever-evolving relationship between mothers and their children, and the enduring power of strong female friendship. It is a coming-of-age story about first love, first heartbreak, and the magic of that one perfect summer.

Tung’s Belly, the series lead, used to be gawky and awkward, but this summer she turns 16 and she is starting to turn heads-and it’s taking some getting used to. Conrad Fisher, played by Briney, the boy she’s loved forever, the boy who never even looked in her direction-is paying attention to her. It’s exhilarating to suddenly be an object of desire…but it’s also scary.

Chung’s Laurel, Belly’s mom, is a novelist with a wry sense of humor and an aversion to technology. Since her divorce a year ago, Laurel has been stressed and unfocused, which is affecting her writing for the first time in her career.

Briney’s Conrad is a straight-A student and a star athlete. Conrad has always been responsible and serious — and the boy that Belly has yearned for her whole life. Belly arrives at his family’s summer house to discover that Conrad has become moody and distant  — something has changed in him, but he’s not saying what.

Han wrote the pilot and will showrun with Haven showrunner and The Flash exec producer Gabrielle Stanton. Han, Stanton, and Karen Rosenfelt will serve as Executive Producers along with Paul Lee, Nne Ebong, and Hope Hartman for wiip.

Newcomer Tung is a graduate of the esteemed La Guardia High School of The Performing Arts in New York City and is currently studying at Carnegie Mellon.

Blanchard most recently starred in the series You Me Her and can next be seen opposite Ben Affleck and Ana De Armas in Adrian Lyne’s feature Deep Water.

Ben Affleck Refers To Netflix As An ‘Assembly Line’ When Setting Goals For New Company With Matt Damon
Emma Corrin Calls For Gender-Neutral Awards: “I Hope For A Future In Which That Happens”
Netflix Record $15M First Week Of ‘Glass Onion’: What It Means For Box Office, Streaming & How It Came To Be
Jason Statham Is Starring In A New Movie With Aubrey Plaza, Who Says She Went Full James Bond And Was ‘Literally Slapping His Butt’
The Insider’s Guide to Holiday Style