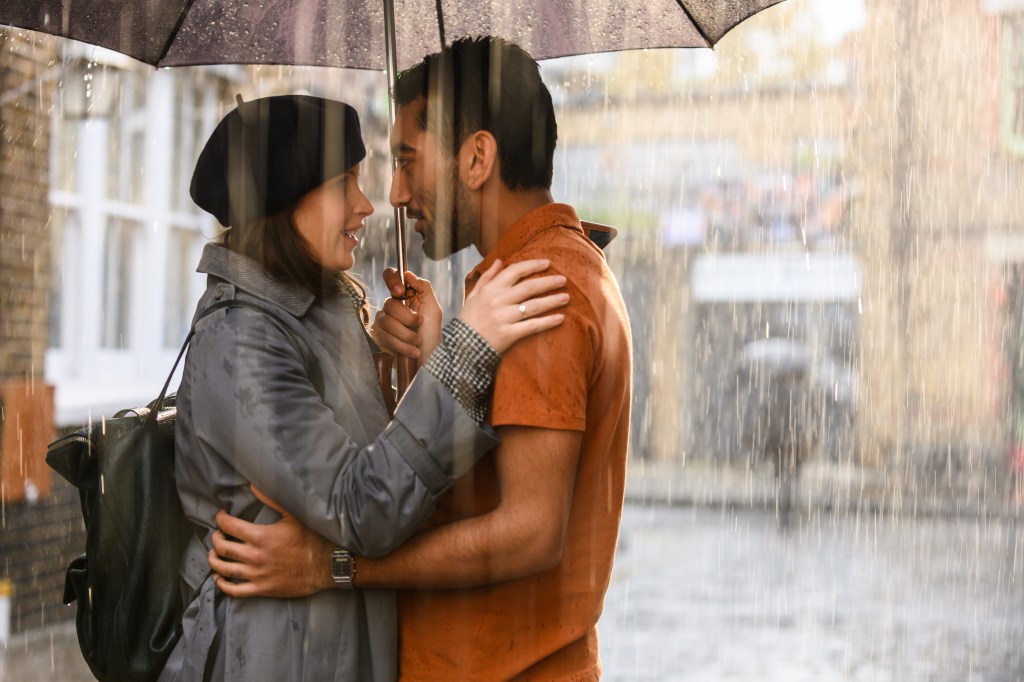 The Felicity Jones and Shailene Woodley StudioCanal feature The Last Letter From Your Lover will hit Netflix on July 23 and in select territories.

The Augustine Frizzell directed romance based on JoJo Moyers’ bestselling novel, will also open in UK cinemas on Aug. 6.

Oscar nominee Jones and 2x Golden Globe nominee Woodley star in this dual-narrative love story set in the French Riviera and London during the 1960s and present day. The story follows Ellie (Jones), a young female journalist in contemporary London who uncovers a series of love letters in the archives which tell the story of an intensely romantic but star-crossed affair in the 1960s between Jennifer Stirling (Woodley) and Anthony O’Hare (Turner). As Ellie is drawn into the story, she becomes obsessed with discovering the lovers’ identities and finding out how their love story ends.

Svensk is releasing the movie in theaters in Scandinavia on July 30.  A release will follow in France later this year.  The film will be on Netflix everywhere else from July 23.

Felicity Jones, Shailene Woodley, Callum Turner, Joe Alwyn and Nabhaan Rizwan get swept up in summer romance in THE LAST LETTER FROM YOUR LOVER, an extraordinary generation-spanning love story based on the novel by Jojo Moyes.