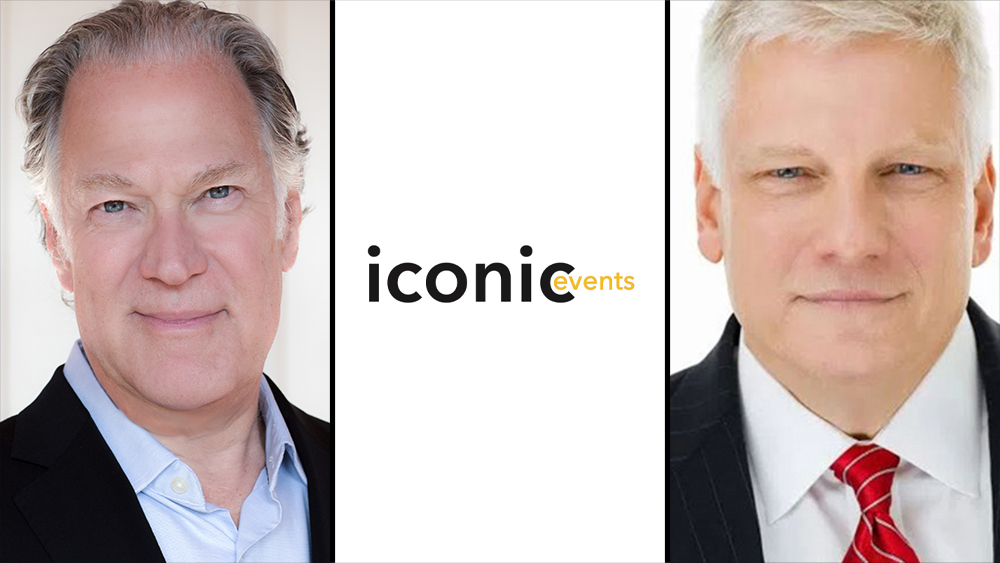 Bunnell was most recently at Alamo Drafthouse as VP Film/Content Buying and Licensing.

Iconic recently had the Connor McGregor-Dustin Poirer UFC bout, and it will also bring audiences the super middleweight fight between Canelo Alvarez and Billy Joe Saunders on May 8 through a new partnership with DAZN. It will bring the McGregor-Poirer rematch to theaters in the just-announced UFC event on July 10.

Iconic has an eye to grow beyond the U.S. ultimately, where event cinema has a bigger appetite in such regions as Latin America. The demand is also 5 times larger in Europe.

“Iconic Events has had an incredible start by securing the rights to UFC fights, live boxing matches, and other highly desirable and marketable content for distribution to our growing network of movie theaters,” said Lambert. “Steve Bunnell understands the business like few others. His special vision for expanding live and other content through his relationships and experience on both sides of the theatrical aisle at Cinemark, Universal, Regal, and most recently Alamo Drafthouse, makes him uniquely qualified and perfectly suited to lead Iconic as we broaden our programming and extend into categories including concerts, music videos, live Q and A’s for premieres of new movies, cast reunions of classic movies, anime, premiere episodes of beloved series from networks and streamers and even regional and local sports.”

“The sweet spot for event cinema is niche audiences who can easily be targeted on social media. When you have these fandoms, they’re easier to market or promote to than theatrical titles which require a mass appeal,” Lambert told Deadline today.

“Now, more than ever, theaters need the additional programming choices like those being offered by Iconic. We already have access to over one thousand theaters representing nearly ten thousand screens in the US, with more live-capable theaters being added every day,” said Bunnell. “There’s enormous potential for growth in this sector of the business in the United States by making this content broadly available to any and all exhibitors, and I’m tremendously excited to be leading Iconic’s efforts. Putting optionality into the hands of exhibition and giving them more choices for their customers couldn’t be more important.”

“As the country emerges from the doldrums of the past 13 months, people are passionate about getting out,” Bunnell tells Deadline about Iconic’s entry into the event cinema space. “This is the right time to capitalize on that.”

“More and more, the multiplex is seen not just as a local theater. It is a community entertainment center and an event destination. We are delighted to have such fantastic response from our community – they understand their customers want more event cinema in their theaters, and more importantly, they understand the up-side for their bottom line – especially right now, when every dollar counts,” said Bunnell.

Prior to Alamo Drafthouse, Bunnell was SVP/Chief Content Officer at Regal Entertainment Group, leading programming decisions for nearly 600 locations. Prior to Regal, he served as EVP/General Sales Manager at Universal Pictures, determining release dates, distribution plans and sales policies in the domestic market. Bunnell also spent six years as EVP Global Content Programming at Cinemark. Earlier on in his career at Lowes, he was involved in events programming at their theaters, i.e., the choose-your-own-ending movies and joystick theaters that were in Boston and NYC.

Lambert is a 40-year entertainment industry vet, acquiring, managing, and growing U.S. and international media and technology businesses in broadcasting, cable and channel development, digital spectrum management, film and television production and distribution, music, and cinemas. For over 25 years he was the owner/operator of exhibition companies including Act III Cinemas, Gold Class Cinemas (sold to iPic), Studio Movie Grill and Rave Cinemas (sold to Cinemark).