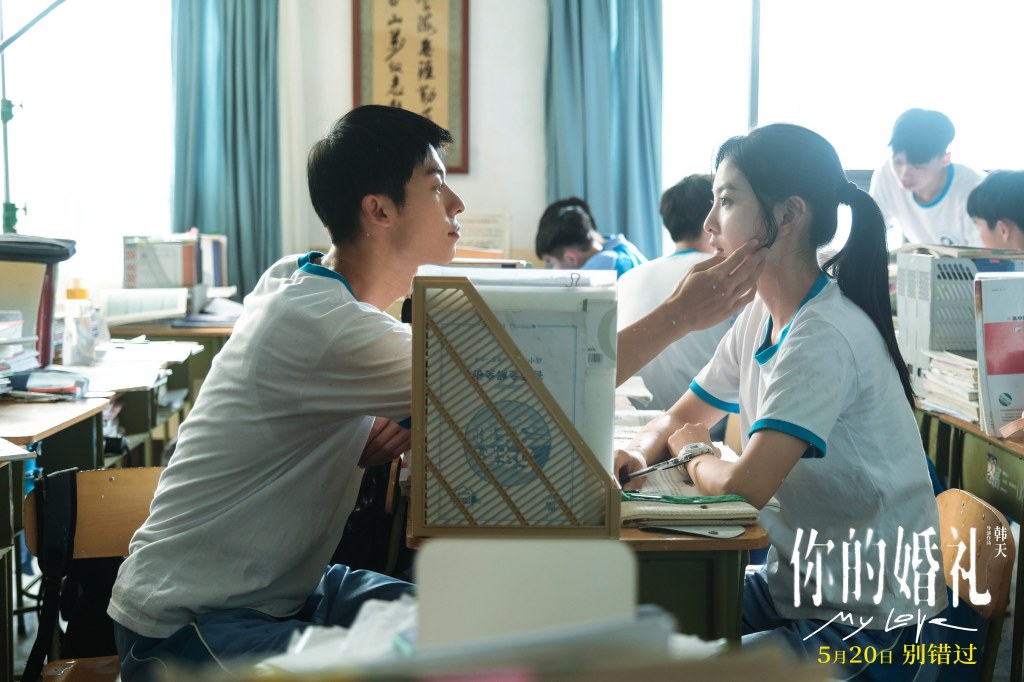 Refresh for latest…: After a couple of relatively slow sessions, China turned up the heat again this weekend as the five-day May Day/Labor Day holiday dawned. At least 10 new local titles released across Friday and Saturday with romance drama My Love in the lead through Sunday at an estimated RMB 424M ($65M). It was followed by Zhang Yimou’s Cliff Walkers RMB 260M ($40M) and Leste Chen’s crime thriller Home Sweet Home RMB 126M ($19.5M). Those three films, plus others in the pack of new offerings from the Middle Kingdom, were the top grossers globally this session.

The China May Day holiday this year sits in stark contrast to 2019 when Avengers: Endgame was in its second frame and maintained a massive lead over everything else in its wake. Indeed, though one may be prone to think that a China holiday equals an unofficial import blackout, May Day is not normally the case. Instead, sans Covid, this would normally be a time that studio movies are in rollout or holdover mode (think Endgame, plus 2018’s Rampage and Ready Player One, or 2017’s The Fate Of The Furious).

Typically in this comparable frame, new local movies sit side-by-side and jockey with studio fare. One person opines that given China has so many movies lined up, it could spell a turning point. Still, let’s be bullish: the next major title to hit China is Universal’s F9 on May 21, a date that gives it lots of vroom room in a market where it excels before a real unofficial blackout descends for the July 1st 100th anniversary of the founding of the communist party.