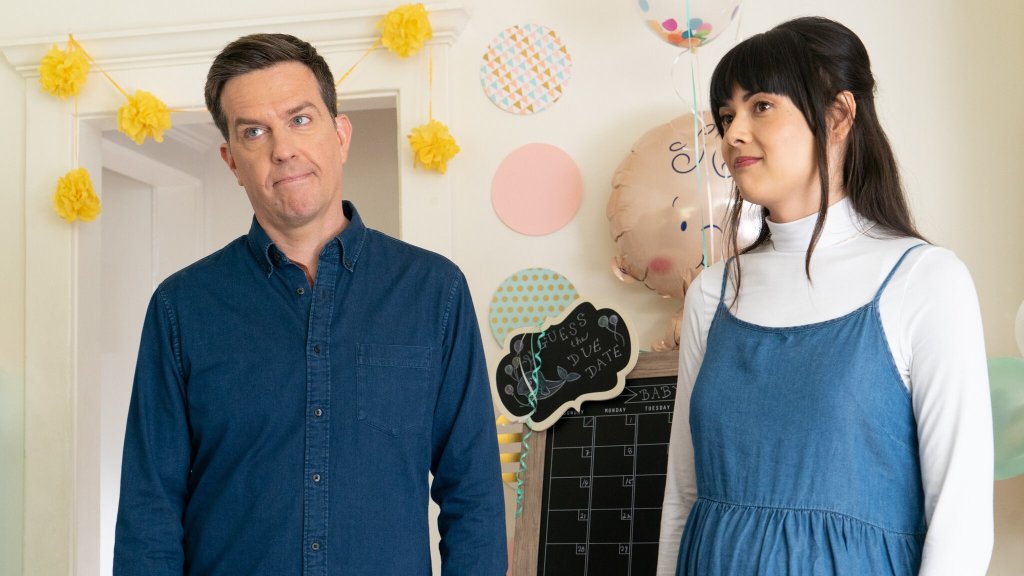 Together Together topped the specialty box office for a second week in a row. The Bleecker Street comedy starring Ed Helms broke the million-dollar cume mark this week, hauling a modest $313,000 over the weekend.

The Rodrigo García-directed drama, based on a true story by Pulitzer Prize-winning Washington Post writer Eli Saslow, follows 31-year-old Molly (Kunis) who begs her estranged mother Deb (Close) for help fighting a fierce battle against the demons that have derailed her life. Despite all she has learned over a decade of disappointment, grief, and rage, Deb throws herself into one last attempt to save her beloved daughter from the deadly and merciless grip of heroin addiction.

As the world reflected on the Best Actor upset win for Anthony Hopkins, Sony Picture Classic’s The Father received a slight awards bump as it added $147,231 to its cumulative total. We should see the drama easily break the 2 million mark next week.

Unfortunately, Minari didn’t share the same fate with The Father as the Lee Isaac Chung-directed drama had a significant drop-off from the week prior. The A24 drama added only $80K at the specialty box office.

Avatar: The Way of Water TV Spot – Our Fortress (2022)
Meghan Markle’s Favorite DeMellier Handbag Is on Sale for Black Friday
Popcaan Shares Video for New Song “Next to Me”: Watch
Lucasfilm’s Kathleen Kennedy Gives A Reason Why Indiana Jones And The Kingdom Of The Crystal Skull Wasn’t As Beloved
Irene Cara, Fame Actor and “Flashdance” Singer, Dies at 63