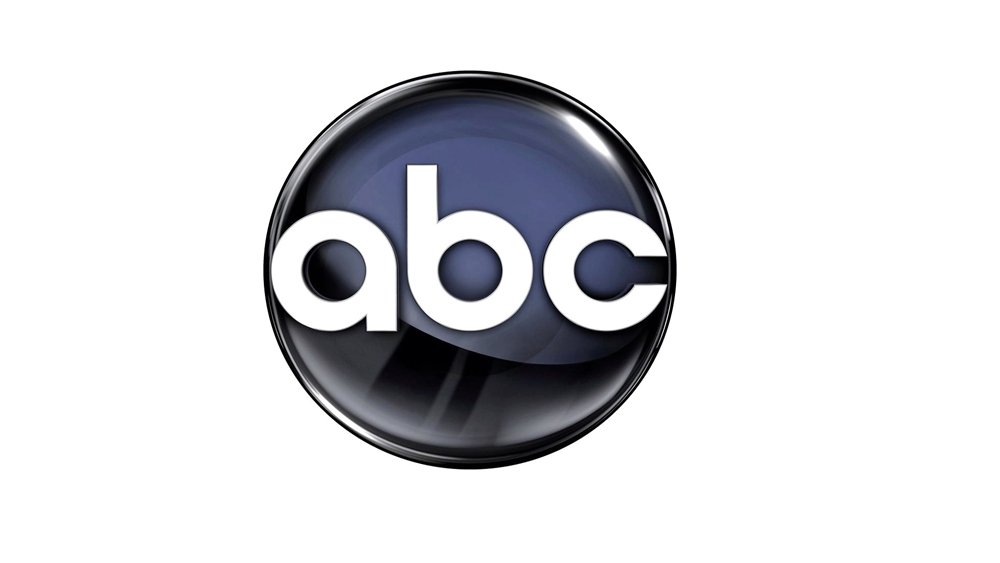 ABC has begun making calls on pilots that are not getting picked up to series. I hear the producers and cast of comedy Adopted have been notified that the network has passed on the project. There will be a lot more news on series pickups and pilot passes tomorrow.

The single-camera comedy pilot Adopted was co-written and executive produced by Jimmy Kimmel and The Green Beret’s Guide to Surviving the Apocalypse creators, executive producers and stars Shawn Vance and Daril Fannin, both military veterans.

Vance, whose life inspired the show, starred in the pilot as himself, along with Bruce Campbell and Wendie Malick. In Adopted, produced by ABC Signature and Kimmelot. when a Green Beret (Vance) returns home to Texas from military service, he and his family struggle with the challenges of adopting his new brother, a 12-year-old Russian boy (Maxim Swinton).

Related: Pilot Buzz 2021 Update As ABC, CBS and the CW Near Pickup Decisions