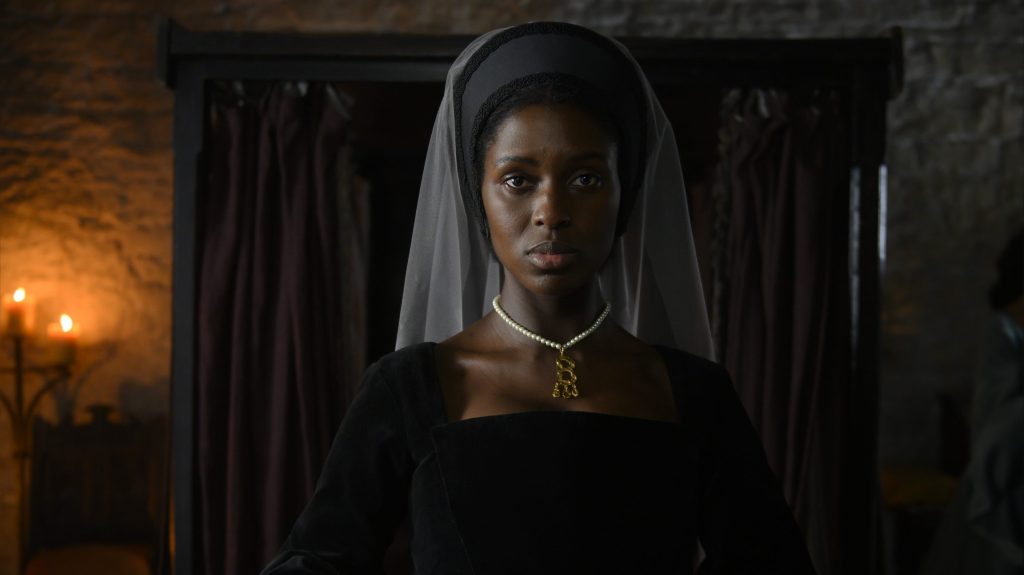 “The world will know my innocence,” so says Jodie Turner-Smith in the first full trailer for Anne Boleyn, the highly-anticipated series in which the Queen & Slim star is transformed into an actual queen.

The three-part Channel 5 series, first revealed by Deadline, will examine the downfall of Boleyn through the prism of a psychological thriller, in what is billed as a convention-busting biopic on the Tudor monarch.

The series seeks to tell Boleyn’s side of the story, with the trailer hinting at firey encounters with husband King Henry VIII (Mark Stanley) after her failure to provide him with a male heir.

Penned by newcomer Eve Hedderwick Turner, Anne Boleyn is made by Fable Pictures, with founders Faye Ward and Hannah Farrell producing. Historian Dan Jones, who has an overall deal with Sony, is an executive producer. Sony Pictures Television is co-financing the project with Channel 5 and will distribute internationally.