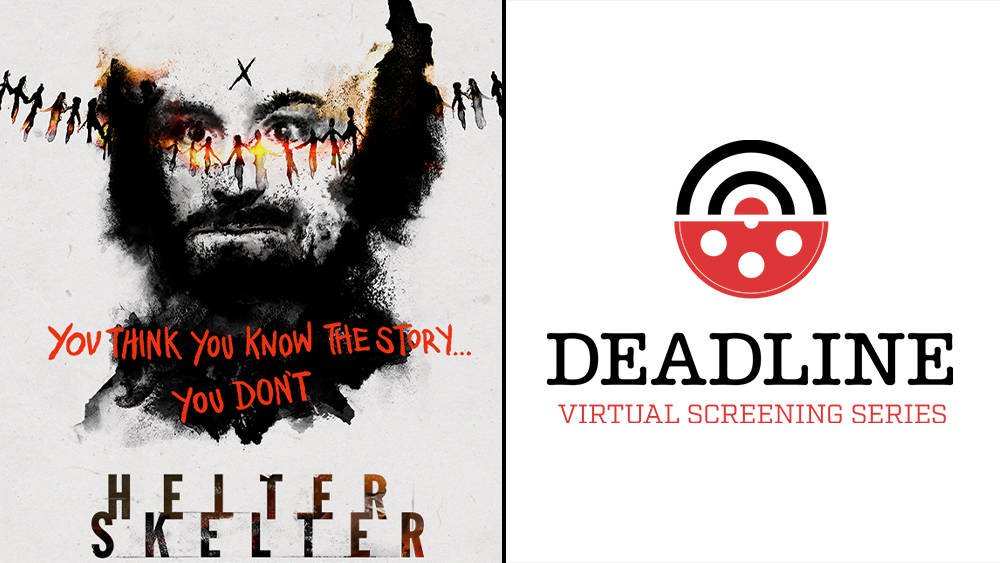 “What attracted me is I don’t understand why we are still talking about it,’ says Helter Skelter: An American Myth director Lesley Chilcott of why she wanted to make a docuseries on Charles Manson.

Looking at the backstory behind the frustrated musician, and new perspectives on his Family, the Sixties counterculture and the killings that Manson’s followers savagely performed for him in and around LA in the summer of 1969, the six-part EPIX show produced by Greg Berlanti debuted on July 26, 2020.

As you can see in the video above, Helter Skelter EP and helmer Chilcott joined us recently for a Deadline Virtual Screening Series to discuss the show and what she uncovered about one of the most infamous criminals and crimes in American history.

“I think the big mystery surrounding the murders is how could these seemingly normal kids, that grew maybe grew up down the street from you from all different backgrounds, how could they believe in someone so much that they could commit murder?’ she said of Manson’s fatal gang of the still incarcerated Tex Watson, Mary Brunner and, among others, Bobby Beausoleil, who Chilcott interviewed for the EPIX series.

Repeatedly refused parole and always a magnet for the media, Charles Manson died in California State Prison, Corcoran at the end of 2017 at the age of 83.

Click on the video above to see some of my post-screening virtual sit-down with Lesley Chilcott and her Helter Skelter.