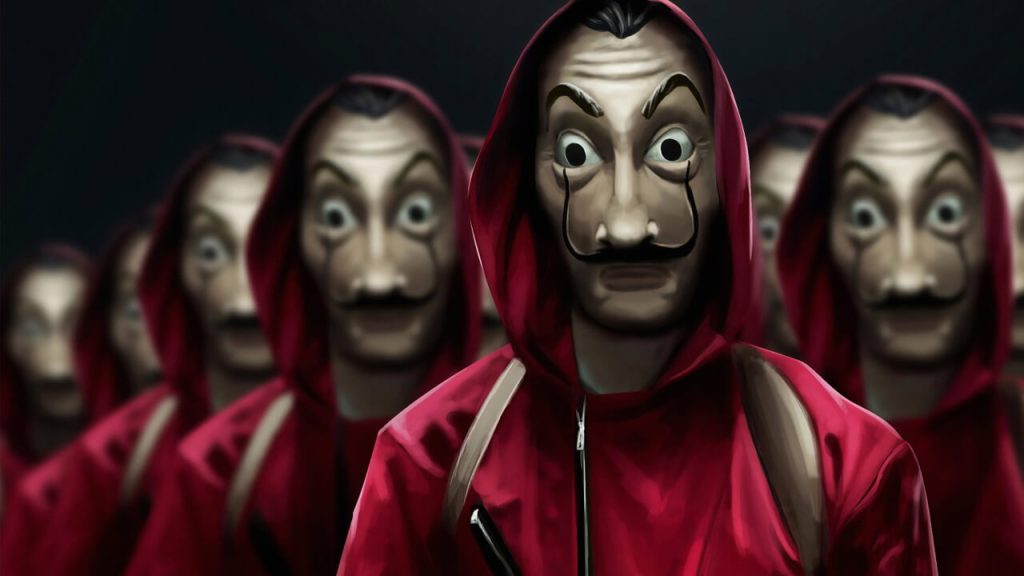 La Casa de Papel, better known in the English-speaking world as Money Heist, has wrapped on its fifth and final season for Netflix.

Created by Alex Pina and produced by Vancouver Media, the hit Spanish series has been in production on its eight-part concluding season since last August. “What started as a heist, ended as a family,” Netflix tweeted.

What started as a heist, ended as a family.

Thank you to all the fans for being part of La Resistencia! We can’t wait to show you how this story ends. pic.twitter.com/ey2TuEZENh

Season 4 of Money Heist was watched by 65 million households in its first 28 days on Netflix last year.