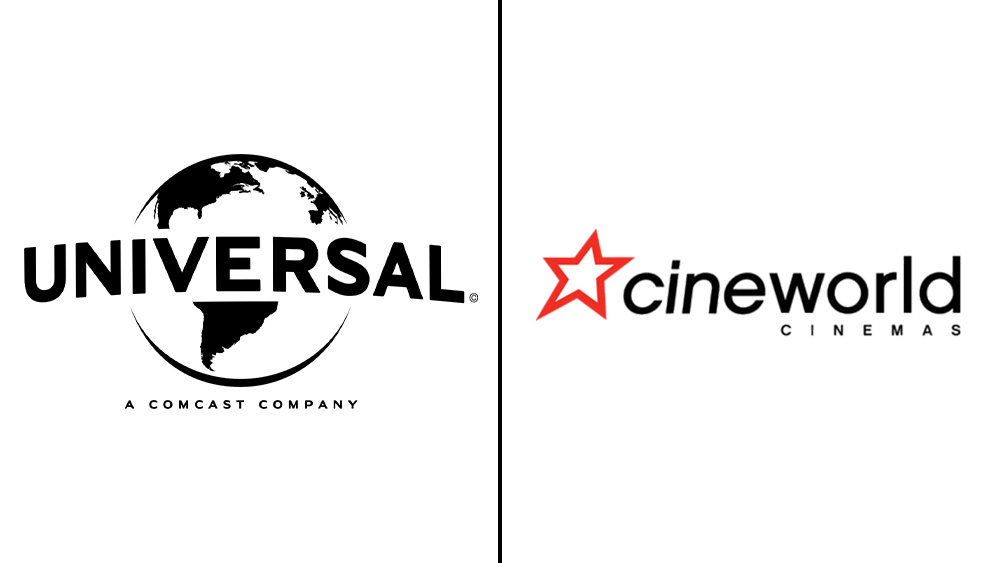 EXCLUSIVE: Following on from its agreement with Warner Bros, Cineworld has reached a deal with Universal on theatrical windows going forward. We have confirmed that the No. 2 global exhibition circuit and Uni have set terms for both the U.S. and UK which mirror some other recent industry deals.

At Regal in the U.S., Universal’s movies will have a 31-day theatrical exclusivity on titles that open above $50M, and a 17-day window for those which open under that threshold. In the UK, Cineworld and Universal would be on a similar plan to the former’s deal with Warner Bros: ie: an exclusive theatrical window of 31 days prior to PVOD, and an extended window of 45 days for films that open to an agreed upon box office mark.

Cineworld’s Regal chain began reopening in April in the U.S., and its UK cinemas will resume operations from next week. When announcing 2020 results in March, Cineworld CEO Mooky Greidinger said the No. 2 exhibitor was “actively negotiating terms and structures of evolving theatrical windows with our studio partners.” At the same time, he said Cineworld was talking to Universal. The studio in 2020 was notably the first to strike new PVOD pacts in the U.S.

The fact that a deal has been achieved between Cineworld and Universal is indeed indicative of the new order of things post-Covid as inherent, if sometimes contentious, partners have shown flexibility during an unheard of period. This latest agreement is also part of conversations that we understand have been ongoing between all of the studios and exhibition over the past several weeks. Further announcements are expected to follow.

Kylie Jenner Clarifies How to Pronounce Her Son Aire’s New Name
Rhuigi Villaseñor Made His American Dream Come True
Aubrey Plaza and Amy Poehler Have a Parks and Rec Reunion
An Inside Look at Elvis Presley’s Graceland Estate
While We Wait For Salem’s Lot, Another Exciting 2023 Stephen King Movie Is Moving From Streaming To Theaters