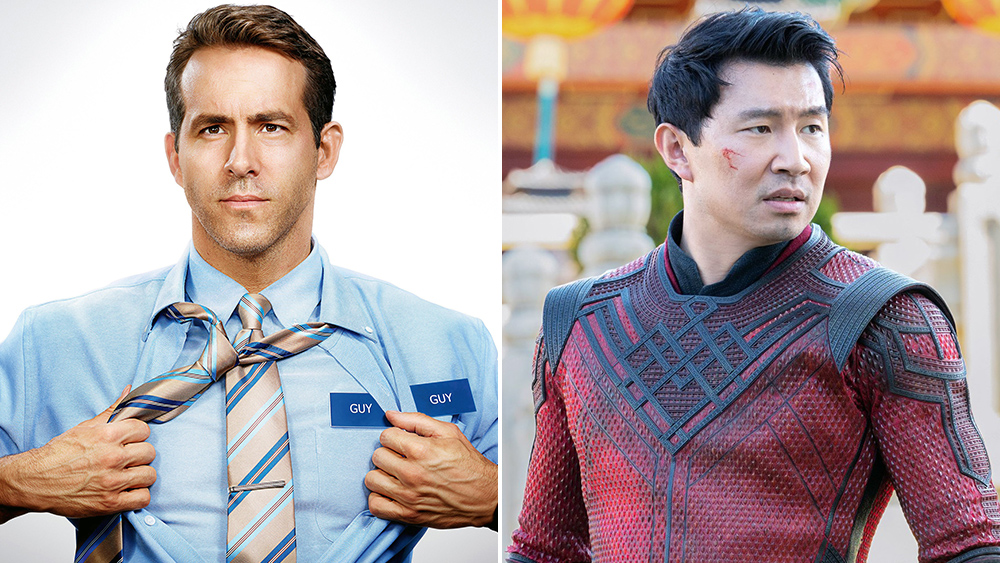 Disney confirmed during a call to discuss its second-quarter earnings Thursday that, yes, the studio will be sticking to a purely theatrical window for some of its upcoming features.

While the studio, due to the continued closure of offshore markets, has opted for a day-and-date theatrical/Disney+ Premier ($29.99) release of Cruella (May 28), Marvel’s Black Widow (July 9) and the Dwayne Johnson-Emily Blunt starrer Jungle Cruise (July 30), the 20th Century Studios title Free Guy (April 13) starring Ryan Reynolds and Marvel’s Labor Day entry Shang-Chi and the Legend of the Ten Rings will be getting a theatrical window of 45 days before hitting Disney+.

Free Guy has been set for an August 13 wide release. Shang-Chi will bow September 3.

Disney CEO Bob Chapek said during the call while running through the summer slate that the theatrical window move for the two pic come amid a “more normalized cycle” in the exhibition sector, which continues to ramp up after being decimated during the pandemic.

We’ve heard from industry sources that the whole theatrical/Disney+ model was temporary for the studio as it is looking to reignite its movies on the big screen as the year progresses.

That’s good news for exhibition companies, some of which have been fighting Disney on stiff terms for those day-and-date theatrical-Disney+ Premier releases. Cinemark recently didn’t play Disney’s Raya and the Last Dragon, which had a day-and-date release during its opening weekend back in March. However, the No. 3 U.S. chain made peace with Disney and is now booking simultaneous theatrical/Disney+ fare.