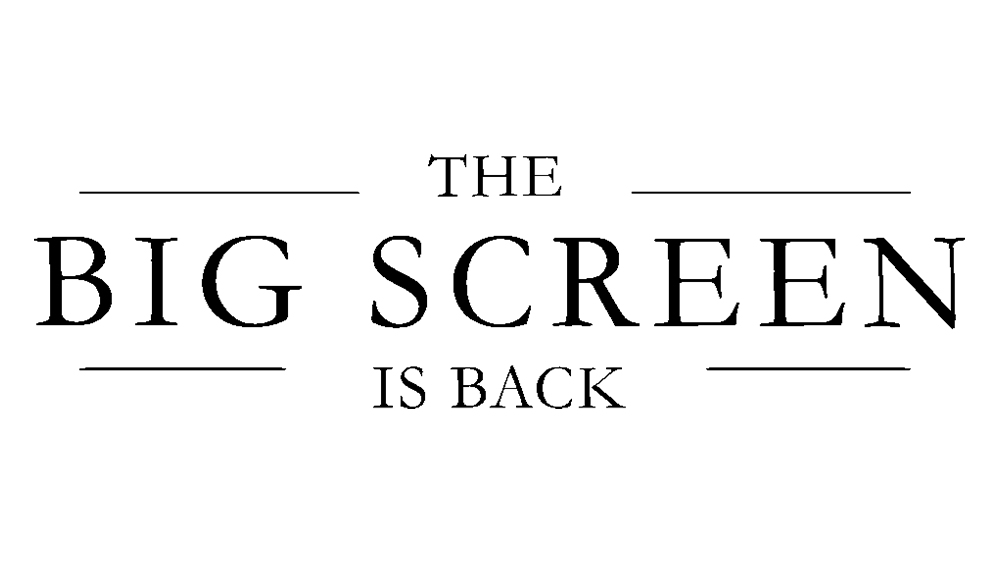 The National Association of Theatre Owners, the Motion Picture Association, studios and industry figures are teaming for The Big Screen Is Back, a conference to be held on Wednesday, May 19 at the AMC Century City 15 in Century City, CA which will rally the comeback of exhibition as it reopens from the pandemic and present studios and distributors’ upcoming theatrical slates.

Over a dozen studios are taking part in the morning which will feature studio heads, executives and film clips including Warner Bros, Paramount, Sony, Disney, Universal, United Artists, NEON, IFC, A24, Focus, Lionsgate and Sony Pictures Classics. The event is a continuation of The Big Screen Is Back initiative supporting the return to movie-going. The coalition dropped the moving PSA during the April 25 Oscarcast which featured theatre worker testimonials and upcoming movie clips.

“After a year-and-a-half of theater closures, restrictions, consumer confusion and moving slates, this event is meant to be a joyful celebration of the industry that we all love – one that includes entertainment press gathering together to celebrate the re-opening of theaters nationwide this summer. There is a lot to be excited about and much for audiences to look forward to this summer,” said The Big Screen Is Back organizing committee in a collective statement.

Each of the participating studios will curate their respective presentations, with some offering never-before-seen footage, moderated Q&As, or conversations with filmmakers, all with a collaborative underlying message of support for the moviegoing experience.

By early August, it is only expected that 4,7K theaters out of U.S. and Canada’s 5,88K will have reopened. Canadian exhibitors in big provinces such as Ontario, Alberta and Manitoba remain closed due to the pandemic and may not even turn the lights back on until mid-June.