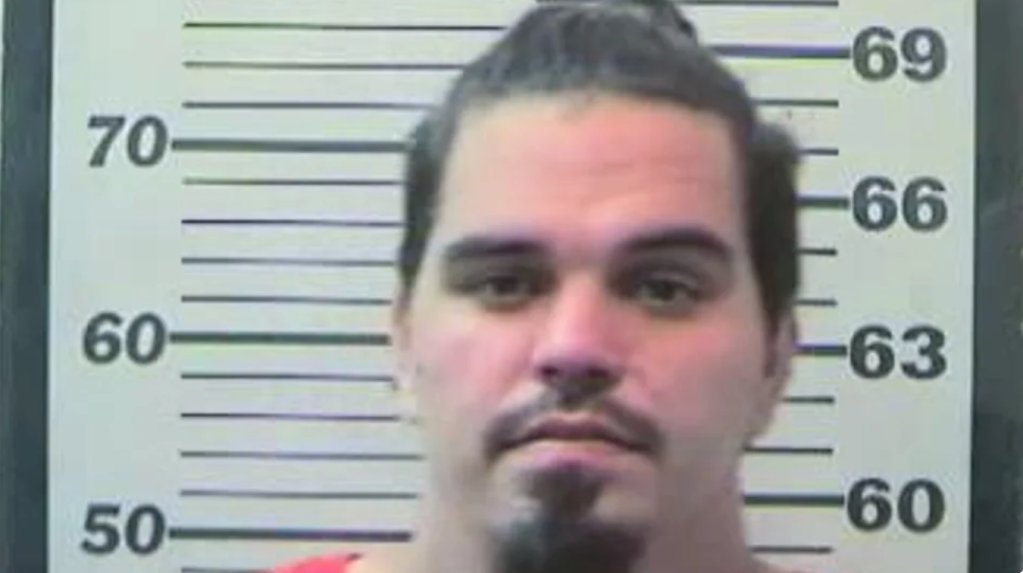 According the music site A Taste of Country, as of last year Kiker was a married father of two who worked full time on a garbage truck.

The 28-year-old Kiker brought Idol judge Katy Perry to tears with his version of Rascal Flatts’ “Bless the Broken Road.” The audition racked up more than 200 million video views across all platforms, according to Yahoo Idol expert, Lyndsey Parker. The dentally-challenged contestant was not long for the show, however, being sent home the first day of Hollywood Week. But he made an impression on fans, who later helped him crowdfund his debut album.

Show contestants have had their share of brushes with the law. Top 24 contestant Cecil Ray was arrested last month for burglary with intent to commit assault. In April 2017, former Hollywood Week competitor Brandon Cox was sentenced to 70 years in prison after he was found guilty of possession of child pornography. Season 6’s Antonella Barba, who made it to the top 16 on the show, was sentenced in 2019 to 45 months in prison for possessing and conspiring to distribute nearly two pounds of fentanyl.

Ahead of the season finale on May 23, American Idol was renewed for a fifth season at ABC – taking its total run of seasons to 20.

ABC said that Idol is averaging 9.4M viewers after 35 days of delayed viewing across linear and digital platforms and that it ranks as the number one series in its two-hour time slot and the season’s number four unscripted series with total viewers.