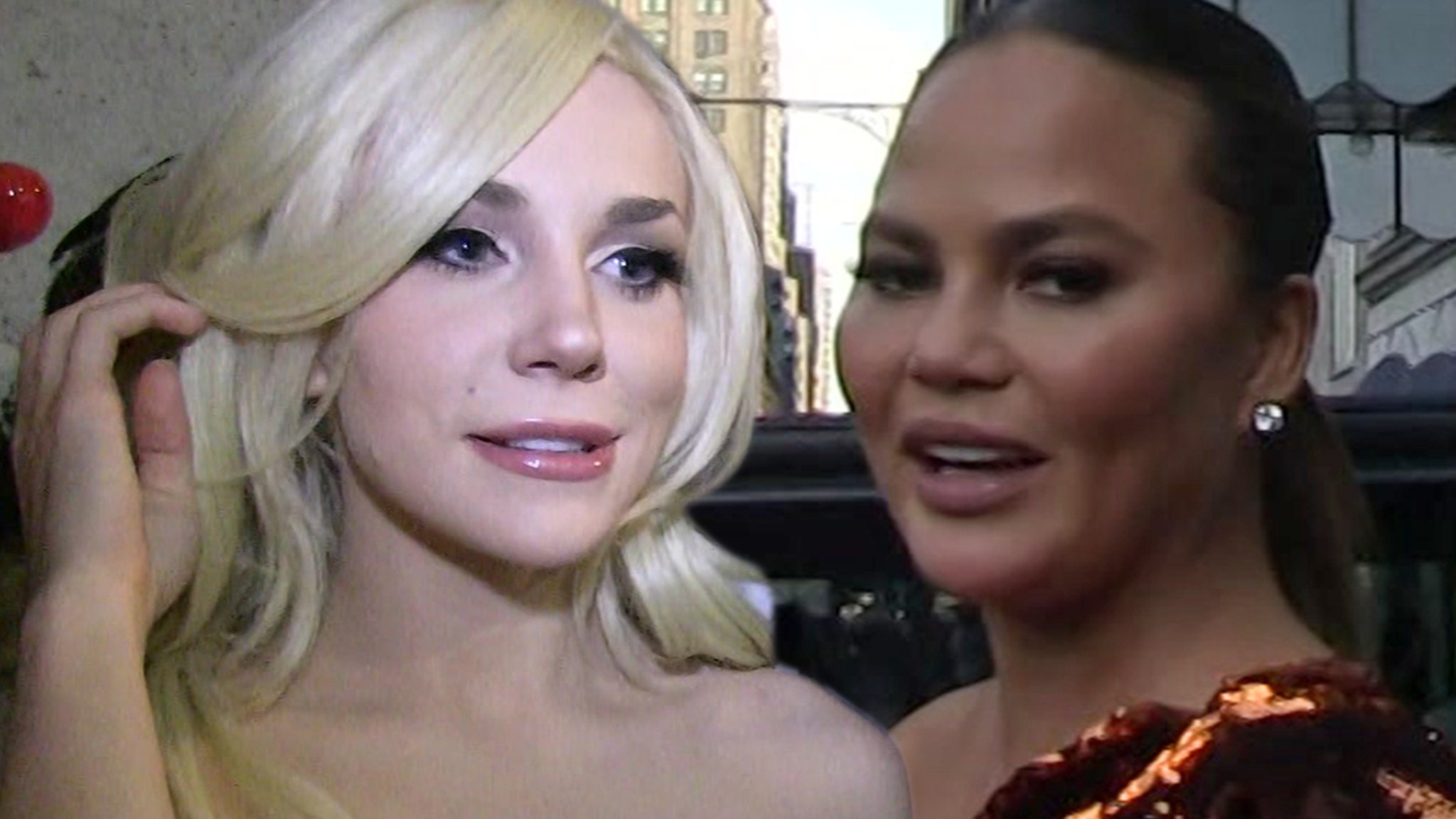 Courtney Stodden would entertain a sit-down with Chrissy Teigen to hash out their differences — but Courtney’s really just ready to get back to the grind.

Sources close to Courtney tell TMZ … Chrissy’s apology for her past abusive behavior was one of the last things Courtney needed to close that chapter, and feel comfortable moving forward with their life and career.

We’re told Courtney would consider meeting Chrissy face-to-face down the road if they felt Teigen would be sincere, but there are no plans in the works for it to happen right now. 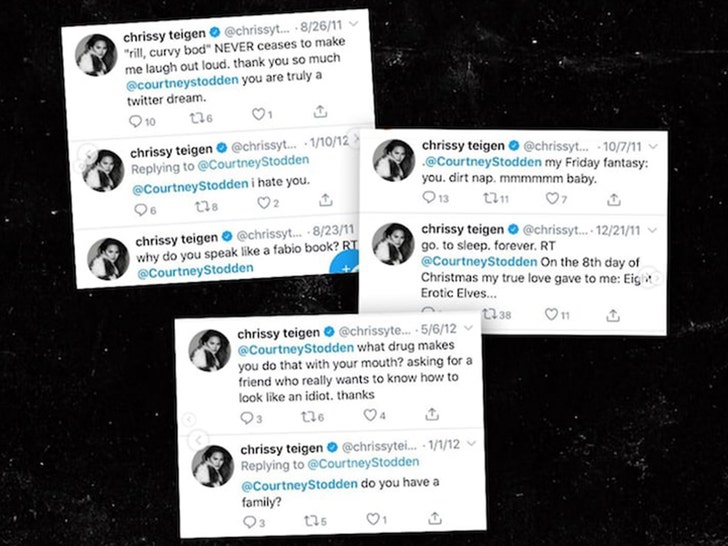 As you know … Chrissy publicly apologized to Courtney for mercilessly bullying them online years ago. Courtney said Chrissy once DM’d them “to kill myself” — but Courtney was unsure if Chrissy was being sincere with the apology and wondered if she was just trying to save face.

Our sources say Courtney’s putting it all behind them now, and focusing on recording a debut EP, and expressing their feelings through music. They’re hoping to drop the record later this year.

We’re also told Courtney’s been hard at work on a new book, detailing some of the topics they’ve discussed in interviews lately — the trappings of Hollywood fame, including predators and thoughts of suicide.

Courtney’s spending most of their time in Palm Springs these days, but we’re told they plan to move back to the Hollywood Hills in August for their 27th birthday — kind of a milestone, because we’re told Courtney always feared the infamous 27 club.

Question is, who’s gonna celebrate with Courtney. Our sources say they’ve been dating an entrepreneur on and off for 4 years, but Courtney’s planning to walk if he doesn’t put a ring on it soon.😬💎