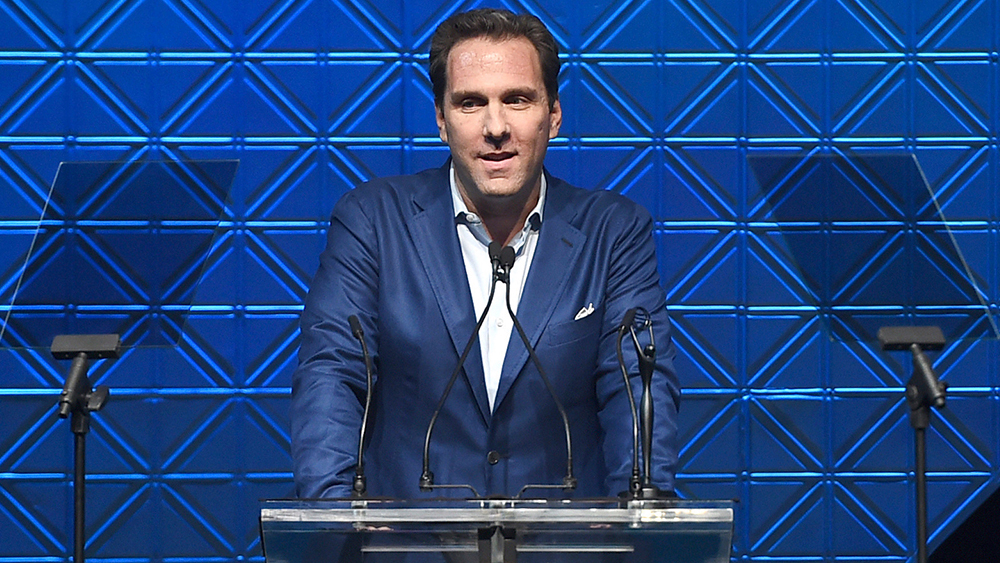 Belloni, who started May 1, has joined the management team and will be leading Hollywood coverage and related business development for the new, as yet unnamed, subscription-based media platform to be launched this year by the startup company, which has raised $7 million in Series A financing from TPG and 40 North Media.

The new brand, whose editorial focus would span finance, politics, technology and entertainment, was co-founded by Jon Kelly, a veteran of The New York Times and creator of Vanity Fair’s “The Hive”; Joe Purzycki, a digital veteran of Vox Media and Luminary, who is CEO; Max Tcheyan, an early Athletic employee, who is chief strategy officer; and Conde Nast alum Liz Gough, who is COO. Jim Coulter, executive chairman of TPG, and David Winter, co-CEO of Standard Industries, 40 North Media’s parent company, sit on the board.

The company plans to staff up to about 20 high-level journalists in the fields it covers by year’s end who are expected to receive equity and a portion of the subscription revenue. According to the New York Times, the platform plans to charge $100 a year for a daily newsletter, a website and access to events. While Its business model is focused on subscription, the site is expected to also seek premium partnerships.

“Just like Hollywood, media is undergoing a dramatic transformation for the digital future,” says Belloni. “It’s super-exciting to bring my years of experience to building an innovative new company while continuing to cover an industry I care about so passionately.”

“Matt is a unique and generational talent—the Mike Allen of Hollywood, universally respected by industry insiders and observers,” says Kelly. “We could not be more thrilled to partner with him to build this business at this crucial moment in the media industry.”

How Does Tom Cruise Feel About Those Viral Deepfakes Of Him Getting Up To Shenanigans?
Most Anticipated Movies and TV of 2023 | The Ketchup
R. Kelly Has Sexual Abuse Indictments in Illinois Dropped Due to Due to “Extensive Sentences” for Federal Crimes
2 Fast 2 Furious Legacy Trailer (2003)
Adam Conover Urges Writers To Ignore “Misinformation” & “Provocative Claims” As WGA Plans Internal Meetings Ahead Of AMPTP Talks