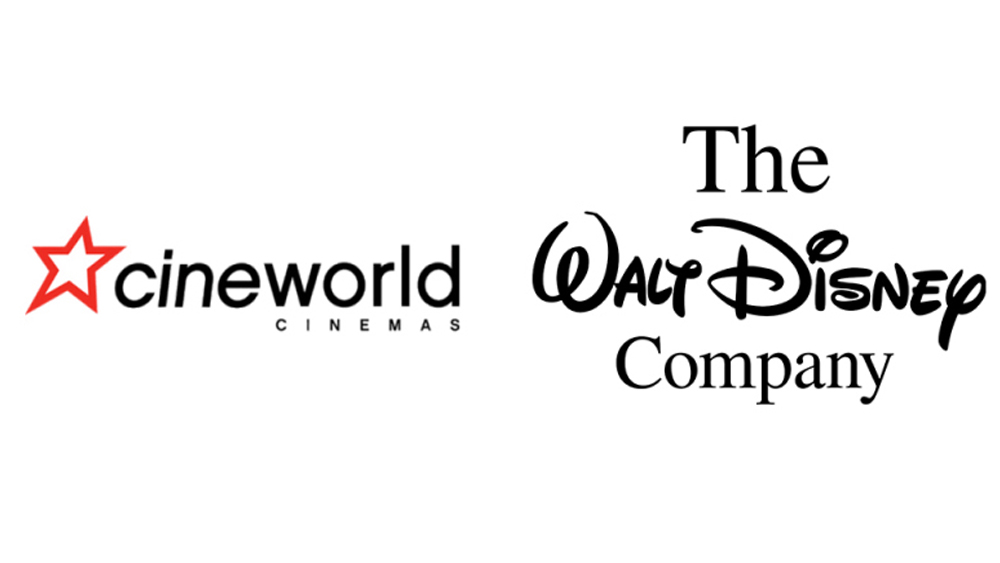 EXCLUSIVE: Cineworld has concluded a deal with Disney to show the studio’s movies at its Regal chain in the U.S. and its cinemas in the UK, Deadline has learned. This now means the world’s No. 2 exhibitor has new agreements in place with three of the major studios: Disney, Warner Bros and Universal, the latter as we reported just yesterday.

The deal also means that Cineworld’s cinemas will be showing Disney’s upcoming Cruella, Black Widow and Jungle Cruise, even despite their day-and-date Disney+ Premier releases. On Thursday, Disney said it will be sticking to a purely theatrical window for some of its upcoming features, including a 45-day period for 20th Century Studios’ Ryan Reynolds-starrer Free Guy (which starts global rollout in early August) and Marvel’s Shang-Chi And The Legend Of The Ten Rings (which begins in early September). That 45-day window would apply to both the U.S. and the UK, we understand.

The deal Cineworld has entered with Universal will see Uni’s movies play at Regal in the U.S. with a 31-day theatrical exclusivity on titles that open above $50M, and a 17-day window for those which open under that threshold. In the UK, Cineworld and Universal are on a similar plan to the former’s deal with Warner Bros: ie: an exclusive theatrical window of 31 days prior to PVOD, and an extended window of 45 days for films that open to an agreed upon box office mark.

The deals are a continuing sign of the new order of things post-Covid as inherent, if sometimes contentious, partners have shown flexibility during an unprecedented situation. It is our understanding that discussions between Cineworld and Sony and Paramount are also advancing.

Cineworld’s Regal chain began reopening in April in the U.S., and its UK cinemas will resume operations from next week.