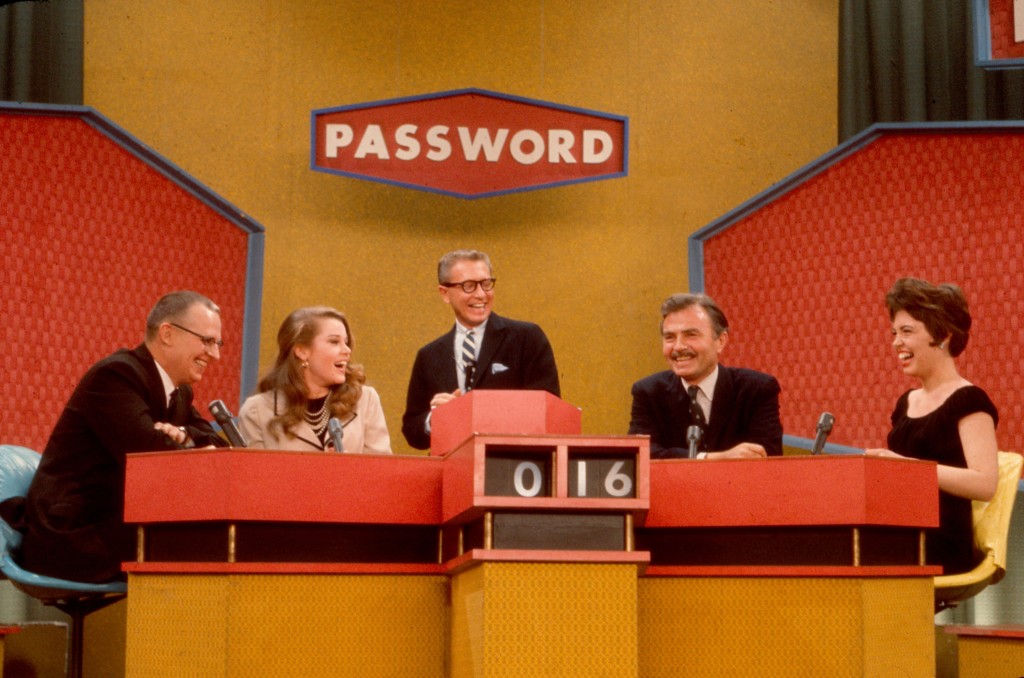 NBC has greenlit a reboot of 1960s gameshow Password with Jimmy Fallon.

The network has given a series order to the project from Fremantle, which was recently taken out to market. Susan Rovner, Chairman, Entertainment Content, NBCUniversal Television and Streaming, revealed the news during NBCU’s upfronts presentation earlier today.

She revealed that it was one of six projects that The Tonight Show host was working on for the company including That’s My Jam and Kids Tonight Show. “That’s a great model to how we’re going to partner with our talent and creators moving forward,” she said.

Password was created by Bob Stewart for Goodson-Todman Productions, which is now owned by American Idol producer Fremantle.

In each game, two teams, composed of a celebrity player and a contestant, attempt to convey mystery words to each other using only single-word clues in order to win a cash prize.

NBC revived the show in 1979 and 1984 and CBS also made a primetime series Million Dollar Password in 2008.