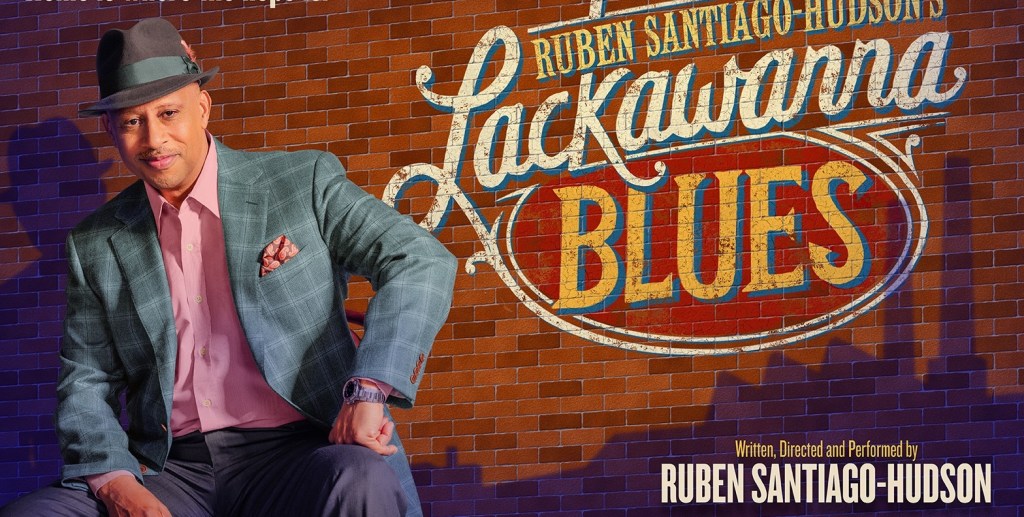 MTC also announced today that its much-anticipated Broadway production of Paula Vogel’s Pulitzer Prize-winning play How I Learned to Drive, starring Mary-Louise Parker and David Morse, will, as expected, begin performances in Spring 2022, two years after its initially scheduled production was scuttled due to the pandemic.

As described by MTC, Lackawanna Blues features a solo performance by Santiago-Hudson in a play “celebrating the strong, big-hearted woman who raised him: Miss Rachel. In a 1950s boarding house outside Buffalo, Nanny, as she was affectionately called, opened her doors to anyone and everyone in need of kindness, hope, compassion, and care.” Santiago-Hudson plays more than 20 characters.

Morning Sun is set in Greenwich Village a generation or so ago, and as 50 years pass, one woman’s life is revealed in all its complexity, mystery and possibility.

Other MTC productions slated for the 2021-22 season include:

Additional information on those productions will be announced later.

Avatar: The Way of Water TV Spot – One of Us (2023)
Morgan Evans Has a Relatable Outlook After Kelsea Ballerini Break Up
Austin Butler Promises To Drop His Elvis Voice, Laments The Physical Toll Of Filming His Oscar-Nominated Role
Super Bowl Movie Trailer Spots Will Include ‘The Flash’, ‘Fast X’, ‘Transformers’ & ‘Ant-Man’
New Music Releases and Upcoming Albums in 2023