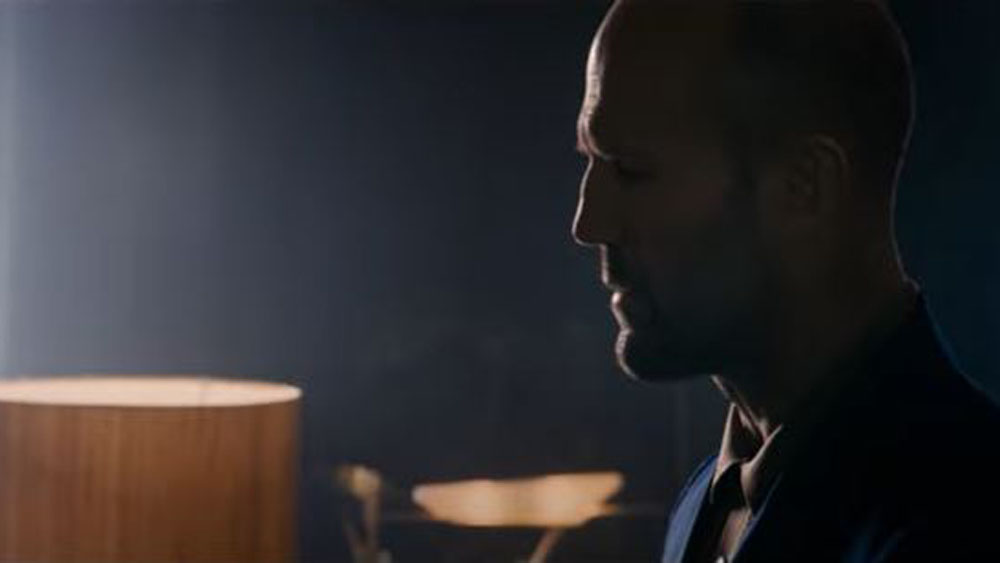 Refresh for latest…: A significant week is ahead at the international box office as Universal’s F9 starts its engines in a handful of major markets including China, Russia and Korea — and as the UK and France will reopen cinemas after a roughly seven-month shutdown. In the meantime, Fast & Furious franchise alum Jason Statham’s Wrath Of Man was the main overseas Hollywood title this session, lifting its offshore cume to $41.4M for $56M global. After opening on a non-traditional Monday in China last week, the Miramax title from director Guy Ritchie rolled up an $18.5M take there through Sunday, landing in 3rd place for the FSS weekend.

Wrath Of Man is carrying an 8.6 on Maoyan with a lower 7 from critics at Douban. Statham is a big draw in the Middle Kingdom — his last two pics there (Fast & Furious Presents: Hobbs & Shaw and The Meg), grossed $201M and $153M, respectively. Wrath Of Man won’t approach those numbers; Maoyan is seeing a finish in the $25M arena. The film’s full overseas weekend was $13.5M and included a number of Middle East openings while Russia has cumed $11.5M after debuting in late April and Australia/NZ dipped just 21% for a $4.4M three-frame total.

Similar to domestic, Lionsgate’s Spiral: From The Book Of Saw was a new offshore entry this session. In 16 markets, the Chris Rock/Samuel L Jackson horror flick from Darren Lynn Bousman grossed $3.3M and was led by Russia with $959K at No. 2. The currently soft Korea market gave it a No. 1 start with $710K and Australia and Mexico are seeing No. 3 bows with $605K and $330K, respectively. Staggered rollout continues throughout the summer, including in the UK from tomorrow.

In IMAX, Spiral picked up $200K from 12 overseas markets including Russia. The format’s re-release of The Lord Of The Rings: The Return Of The King in China was good for another $1.2M, bringing the global total on the reissue to $7.5M for IMAX. Zhang Yimou’s Cliff Walkers IMAX total is $9.5M in China where it has cumed $148M overall.

Sony’s Peter Rabbit 2: The Runaway started expanding this weekend after playing Australia/New Zealand for the past several frames, and added $3.1M from eight markets. The offshore cume is now $21.1M before the bunny hop starts in the UK tomorrow. Russia and Mexico saw No. 1 debuts with $1.3M and $465K, respectively. The new markets are collectively 32% ahead of Trolls: World Tour and 14% over Paddington 2.

Warner Bros’ Those Who Wish Me Dead added $2.8M from 33 markets this session as Australia opened No. 1 with $981K from 249 screens (50% bigger than Unhinged). Russia was also new at $410K from 904 screens and on par with The Honest Thief. The offshore cume is now $4.3M on the Angelina Jolie-starrer and $7.1M worldwide.

Looking ahead, this coming week sees the offshore summer box office get a jump start as the latest entry in the nearly $6B Fast Saga notably hits the road in China, Korea and Russia. The bulk of the rest of the markets will join from mid-June through mid-July. Later this month, overseas hubs will welcome other big-ticket offerings like Disney’s Cruella and Paramount’s A Quiet Place Part II.