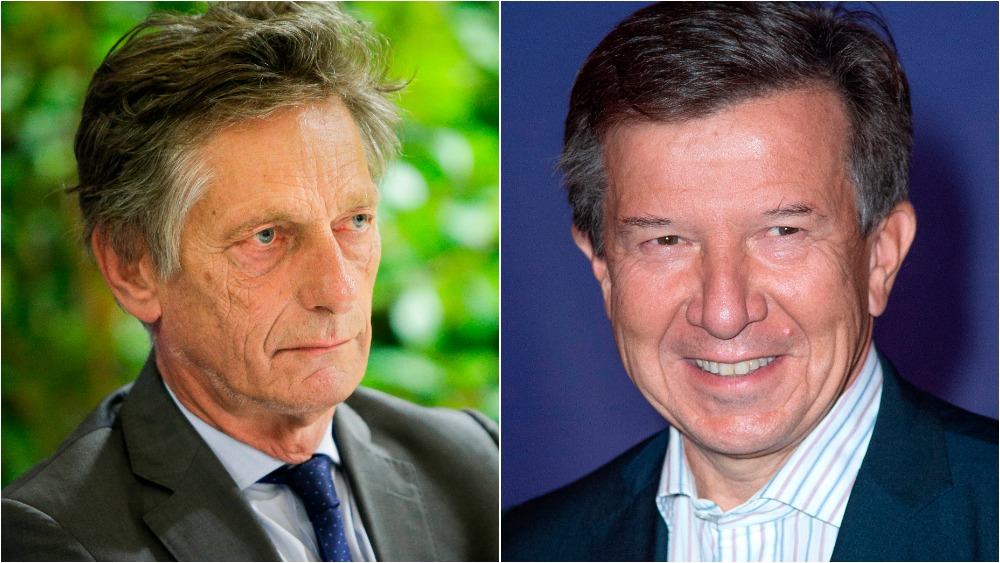 As they look to “provide a French response to the challenges from global platforms,” leading French broadcasters TF1 and M6 have entered exclusive negotiations in view of a merger, TF1 parent Bouygues announced late Monday. The project has been unanimously approved by the boards of Groupe TF1, Groupe Bouygues, Groupe M6, and M6 parent RTL Group.

The discussions, which would essentially see Bougyues acquire 30% of Groupe M6, are expected to last 18 months with completion aimed for by the end of 2022 after consultation with employees’ representatives, regulatory approvals, and shareholder meetings of both companies. Already on Tuesday morning in France, news outlets have noted potential competition issues related to advertising and content that could arise from such a fusion.

Bouygues said the proposed merger would result in the French media group with the “broadest TV, radio, digital, content production and technology offering to the benefit of all viewers and the French audiovisual industry.” Also on deck would be the acceleration of the development of a French streaming platform combining a catch-up and live streaming offer (based on MyTF1 & 6play) and an SVOD service.

Consolidated 2020 Pro Forma financials of the merged company amount to 3.4B euros ($4.15B) in revenues and operating profit of 461M euros ($562M). Value creation for all shareholders of both groups through annual synergies is estimated at 250M-350M euros ($305M-$427M), within three years after completion of the transaction. The combined group will aim to distribute 90% of its free cash flow in dividends.

Bouygues would hold 30% of the combined company and RTL Group would have 16% following the acquisition of an 11% stake by Bouygues from RTL, for a consideration of 641M euros ($782M). Groupe Bouygues would have exclusive control over the merged company, acting in concert with RTL Group as a strategic shareholder.

Said the companies, “This market, where linear TV remains a powerful media, is undergoing a structural transformation, with a strong shift towards on-demand consumption. The combination of these two players, of the know-how of their employees and of their strong brands, would allow the new group to invest more and to step-up innovation. The proposed merger is critical to ensure the long-term independence of French content creation and to continue to offer diversified and premium local content to the benefit of all viewers.”

Among other key priorities outlined for the merged group are to strengthen the supply of French quality content leveraging a portfolio of strong brands and ambitious investment levels; a continued guarantee of the independence, reliability and quality of information on television, radio and digital, while respecting pluralism and preserving each channel’s identity; to further develop a production hub for local and international content across all media segments, with the ambition to grow international content sales; to develop cutting-edge technology in streaming (notably leveraging Groupe TF1’s assets and the Bedrock platform, jointly owned with RTL Group) and in addressable TV advertising to meet the needs of viewers and customers.

Gilles Pélisson, Chairman & CEO of Groupe TF1, said, “The merger between Groupe TF1 and Groupe M6 is a great opportunity to create a French total video champion that will guarantee independence, quality of content, and pluralism – values that have long been shared by our two groups. It will be an asset in promoting French culture. Groupe TF1 now approaches a new stage in its development, consistent with the strategic vision developed in the past five years.”

Nicolas de Tavernost, CEO of Groupe M6, said,“The consolidation of the French television and audiovisual markets is an absolute necessity if the French audience and the industry as a whole are to continue to play a predominant role in the face of exacerbated international competition, which is accelerating rapidly. The combination of the two groups’ know-how will allow for an ambitious French response. Furthermore, this proposed merger of Groupe M6 and Groupe TF1 is the only transaction offering value creation for all Groupe M6 shareholders.”

As of the merger’s completion, the management of the combined group would include members of the current management teams of Groupe M6 and Groupe TF1. Nicolas de Tavernost will be proposed as Chairman and CEO of the merged entity. Gilles Pélisson will be nominated as Deputy CEO of Groupe Bouygues in charge of media and development.

A new name reflecting the diversity and the strength of its assets will be given to the merged company. It would remain based in France and listed on Euronext Paris.

Confirmation of the talks comes amidst Monday’s agreement in the U.S. that WarnerMedia’s premium entertainment, sports and news assets are to be combined with Discovery’s non-fiction and international entertainment and sports businesses to create a premier, standalone global entertainment company.