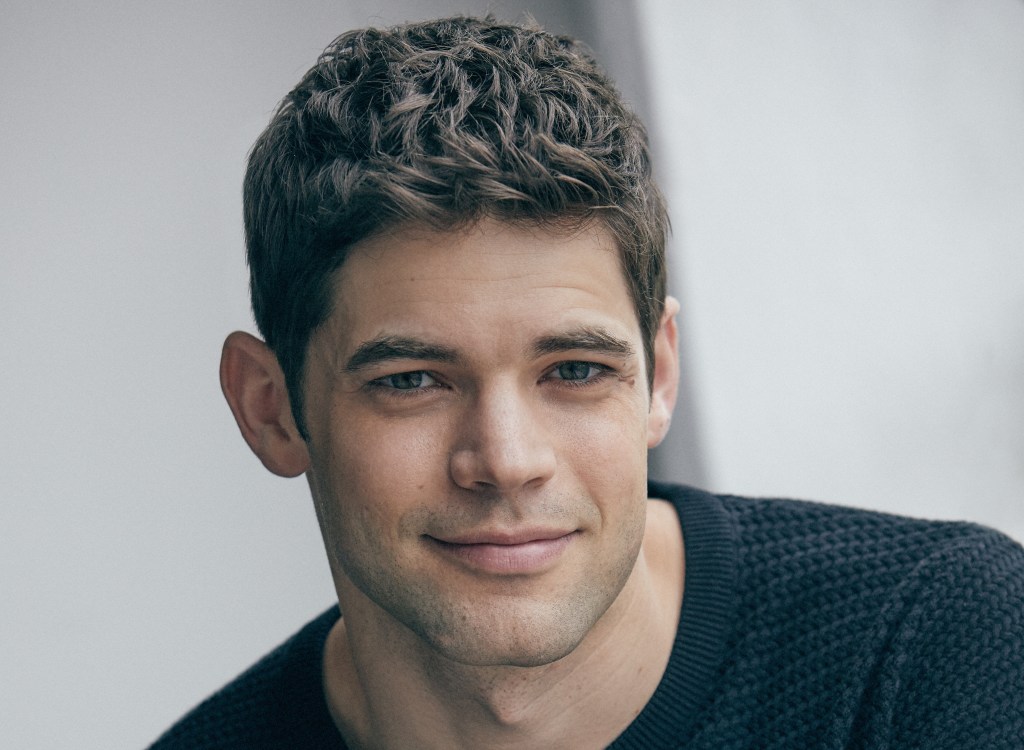 Jeremy Jordan (Newsies, American Son) will take on the lead role of Seymour when Off Broadway’s Little Shop of Horrors returns to the stage on Sept. 21, joining original cast members Tammy Blanchard and Christian Borle under the direction of Michael Mayer.

Jordan had previously been set to join the company on March 17, 2020, before theater industry operations were suspended due to the Covid-19 pandemic. Jonathan Groff and, later, Gideon Glick played Seymour earlier in the acclaimed revival at the Westside Theatre. The musical opened with Groff in 2019.

Jordan’s stage credits include Waitress, American Son, Finding Neverland, and Bonnie & Clyde, among others. He was Tony-nominated for 2012’s Newsies.

Tickets are on sale now for performances from September 21 through January 2, 2022.

Little Shop, which originally opened Off Broadway in 1982, follows Seymour, a down-on-his-luck florist with a crush on his co-worker Audrey, who discovers a mysterious – and voracious – plant. With a book and lyrics by Howard Ashman and music by Alan Menken (including the classic showstopper “Suddenly, Seymour”) the musical was adapted into a hit 1986 film directed by Frank Oz that starred Rick Moranis, Ellen Green and Steve Martin.

‘BTS: Yet To Come’ Sings Green On Screen – Specialty Box Office
Spring 2023 Is All About Standing Out
Beyoncé’s Next Ivy Park Collection Is Coming—Here’s Everything You Need to Know
Jay-Z, DJ Khaled, and More to Perform “God Did” at the 2023 Grammys
Coldplay Perform “The Astronaut” and “Fix You” on SNL: Watch