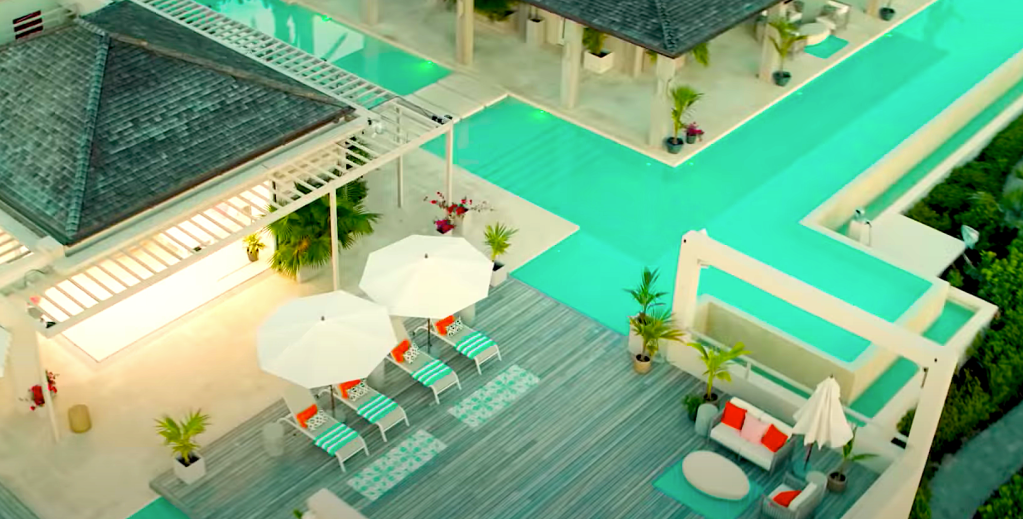 Netflix’s hit reality show Too Hot To Handle will return for Season 2 on June 23.

Deadline first revealed that the show has been greenlit for a second and third season, with Fremantle companies Thames and Talkback producing the two seasons back-to-back at a new location on the Turks and Caicos Islands.

Netflix will drop Season 2 in two batches of episodes. The first four will go live on June 23, while the remaining six instalments are being lined up for June 30.

The show involves a bunch of singletons being transported to an exotic location where they hope to find love, but there’s a catch — they are forbidden from kissing, canoodling, and self-gratification. Every fumble results in their $100,000 cash prize dropping.

Netflix co-CEO Ted Sarandos hailed Too Hot to Handle as its “biggest competition show ever” after the series premiered last April. Executive producers on Season 2 are Amelia Brown, Saul Fearnley, and Ros Coward for Thames; and Jonno Richards for Talkback. Below is a teaser trailer:

Barbarian’s Director Just Got A Massive Payday To Make His Second Horror Feature
How to Watch the 2023 Oscar Nominations Announcement
Kali Uchis Announces Tour and New Album Red Moon in Venus
Machine Gun Kelly And His Movie With Megan Fox Got A Ton Of Razzie Noms
Charli XCX and the 1975’s George Daniel Remix Caroline Polachek’s “Welcome to My Island”: Listen