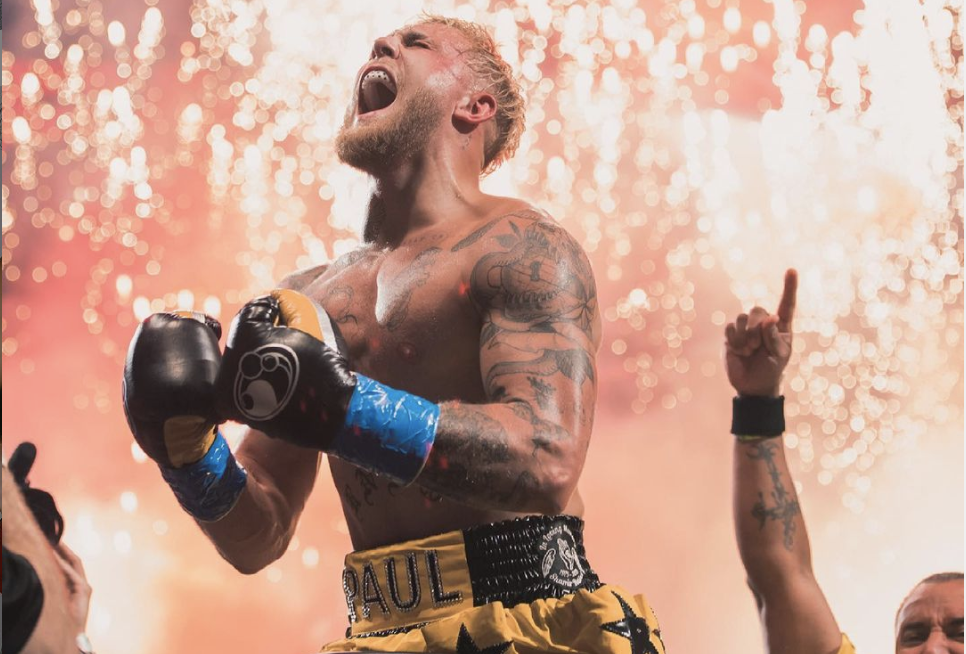 Showtime confirmed to Deadline this evening that it had made a deal with YouTube star and nascent professional boxer Jake Paul. Details of the agreement were not available, but Paul advisor Nakisa Bidarian told ESPN Wednesday that talks about the potential opponent, date and location are at an advanced stage.

Paul is 3-0 record as professional fighter. His first match against YouTuber AnEsonGib, ended with a first found TKO. In his second match, Paul knocked out former NBA star Nate Robinson in the second round. Last month, Paul knocked out MMA fighter Ben Askren, who had never boxed professionally before, in the first round.

The Askren fight was promoted by the Ryan Kavanaugh-backed Triller, which is not involved in the new Showtime deal.

“Jake is proud of the events he participated in with Triller and appreciates the opportunities they afforded him,” Bidarian told ESPN. “Jake is excited to continue his boxing career with Showtime Boxing. Fight announcement coming soon.”

A deal with Showtime Boxing is step toward legitimacy for Paul as a fighter. He is without a doubt a draw, but fighting for a promoter that has put on fights with Mike Tyson, Evander Holyfield, Oscar De La Hoya, Manny Pacquiao, Tyson Fury and Floyd Mayweather — who will fight Jake’s brother Logan next month — is a sign of respect in the boxing world.