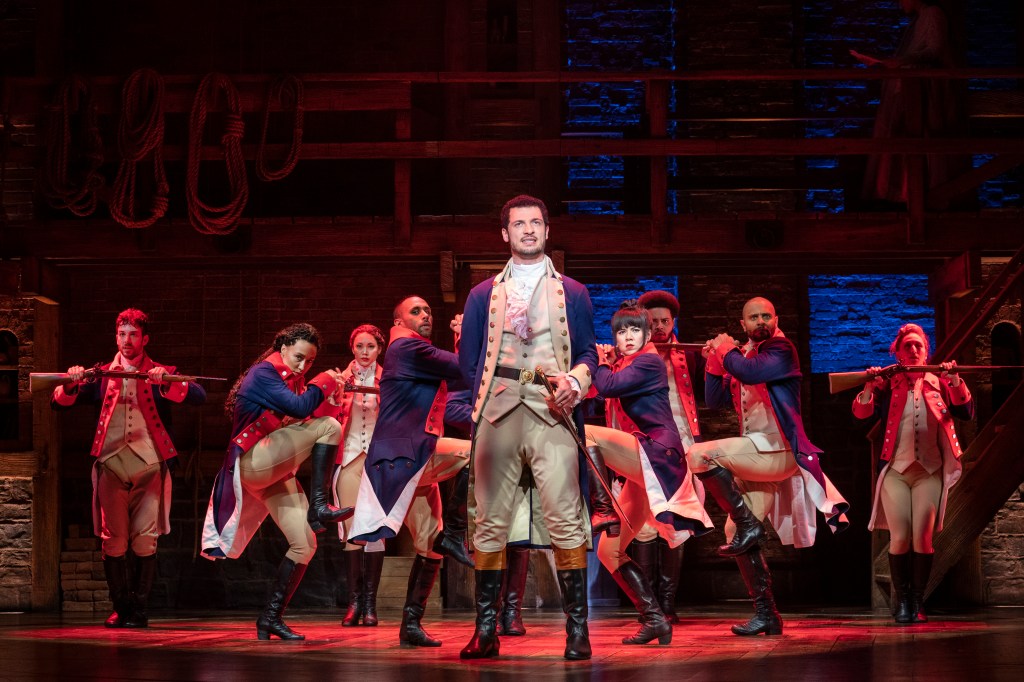 Hamilton will return to the Hollywood Pantages Theatre eight weeks earlier than previously announced, with performances now set to begin on Aug. 17.

Today’s announcement signals the end of what producer Jeffrey Seller and Broadway in Hollywood called the “17-month intermission” that began on the day the production was originally set to start – March 12, 2020. The engagement was halted due to the Covid-19 pandemic shutdown. (Hamilton had previously played the Pantages in 2017.)

“We are thrilled to welcome back Los Angeles audiences to Hamilton,” said Seller in a statement. “After suspending performances on the eve of our return over a year ago, we are grateful to reassemble our cast, musicians, and crew back to the magnificent, and safe, Hollywood Pantages Theatre.”

The return engagement had, until today, been set to begin in October. “With guidance from the LA County Department of Public Health, our plans are to open at 100% capacity,” said Jeff Loeb, Hollywood Pantages Theatre & Broadway in Hollywood General Manager. “While none of us can perfectly predict the future, the County has been a fantastic partner in helping us prepare for our successful reopening.”

Tickets are now on sale for performances between August 17, 2021 and January 2, 2022, with a maximum purchase limit of eight tickets per household for the engagement.