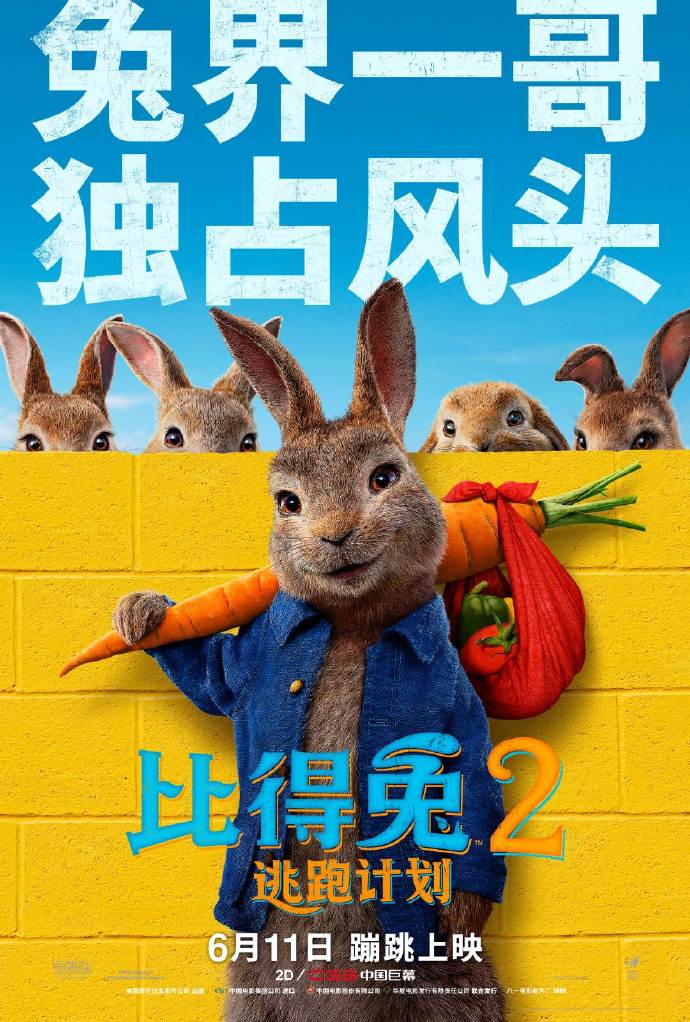 China has added a pair of Sony movies to the release calendar with Columbia Pictures’ Peter Rabbit 2: The Runaway set for June 11 — one week before its domestic bow — and Sony Pictures Classics’ Oscar winner The Father due on June 18.

The Will Gluck-directed Peter Rabbit sequel opened early in Australia and New Zealand several weeks ago and has had a strong run there. It added Russia and Mexico this past weekend and is leading the newly-reopened UK box office after hopping into the market on Monday. The current estimated offshore cume is $22.7M.

In China, the previous 2018 film packed over $26M into its basket, opening amid holdover competition from that year’s Lunar New Year titles. It had an 8.9 score on Maoyan.

The new story finds Bea, Thomas and the rabbits having created a makeshift family, but despite his best efforts, Peter can’t seem to shake his mischievous reputation. Adventuring out of the garden, Peter finds himself in a world where his mischief is appreciated, but when his family risks everything to come looking for him, Peter must figure out what kind of bunny he wants to be.

SPC’s The Father released domestically in February and has grossed over $6M from a handful of global markets. Anthony Hopkins won the Best Actor Oscar last month for his role as a man who refuses all assistance from his daughter as he ages. Trying to make sense of his changing circumstances, he begins to doubt his loved ones, his own mind and even the fabric of his reality.

Both The Father and Peter Rabbit 2 will be heading into Chinese cinemas a few weeks before the 100th anniversary of the founding of the Communist Party on July 1 which is expected to create a blackout period on imports.