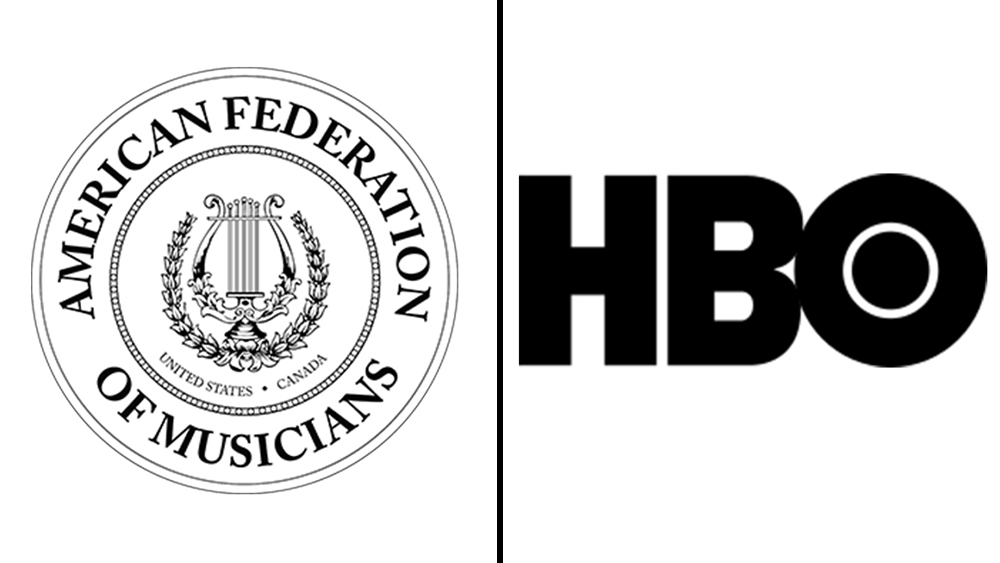 The American Federation of Musicians has filed an unfair labor practices charge against HBO, claiming that musicians on The Gilded Age, its 10-part miniseries filming in New York, were fired after they asked to be represented by the union. The charge was filed with the National Labor Relations Board.

After a meeting this morning with the show’s producers, “The musicians were told that HBO would not be contracting with the AFM and then were informed they were no longer employed for the production,” the union said in a statement. “The orchestra musicians had asked to be accorded the same respect as their colleagues working in other crafts on the set and to be represented by their union.”

The union says that 23 musicians had been hired to “sideline” on the period piece, meaning that they would be miming the playing of their instruments on camera. The union’s contract provides that when two or more musicians are hired to “sideline,” they’ll each be paid a minimum of $242 a day, plus pension and health contributions.

The series is set in the 1880s and is filming, or is about to begin filming, in Troy, NY. A city traffic advisory says that street closures and parking restrictions for the show’s production went into effect May 20. The union says that the musicians had already received paychecks, costume fittings and Covid-19 tests when they were let go.

See the complaint filed with the NLRB here.

“The producers of the HBO miniseries The Gilded Age are violating workers’ rights to select the union of their own choosing, to negotiate with that union, and permit the musicians to work under a fair contract that respects industry standards for professional musicians,” said AFM international president Ray Hair. “Musicians deserve the same consideration as any other worker in film and TV production, and it is unconscionable that a multibillion dollar corporation would deny musicians wages, benefits, and working conditions that are provided under AFM agreements.”

Musicians from across the tri-state area had been engaged to sideline on the series.

“We are deeply disappointed by HBO’s decision to replace us on a job that, for most of us, is the first orchestral music work that we have received since the pandemic began,” said Theo Zimmerman, a cellist and member of AFM Local 802 in New York City. “It leaves a very bad taste in the mouth to know that if you request the right to be represented by the American Federation of Musicians on a production of this scale that you will be summarily fired.”

“It is more important now than ever before that workers have the right to come together in solidarity and unionize to protect themselves, their working conditions, their livelihood, and their industry,” says JJ Johnson, a violist and member of AFM Local 78 in Syracuse, NY. “We are being retaliated against for fighting for our rights as workers and union members. After a year of being locked out of work because of pandemic restrictions, HBO cannot be allowed to bully people into accepting substandard conditions.”

“I have been looking forward to this project and even worked up the music on a flute from the late 19th century,” said Norman Thibodeau, a member of AFM Local 14 in Albany. “I have performed wedding ceremonies that have provided better working conditions than has been the case with HBO. For the company to put such painstaking efforts into making a historically representative performance and then fall down at the finish line over how musicians are treated, and that should pose no significant challenge to a genuinely ethical employer, is mind-boggling.”

Deadline reached out to the Natasha Shum, HBO’s SVP and chief labor counsel, but has yet to hear back.

Madonna Biopic for Universal Pictures Scrapped
Simu Liu “Saddened, Angered” By Shooting at Lunar New Year Celebration
Aubrey Plaza and Amy Poehler Have a Parks and Rec Reunion
U.S. Senate Holds Hearing on Ticketmaster Operations: “The Solutions Are There for the Taking”
Anne Hathaway Recalls Being Asked A Creepy Question By A Journalist When Just 16 Years Old