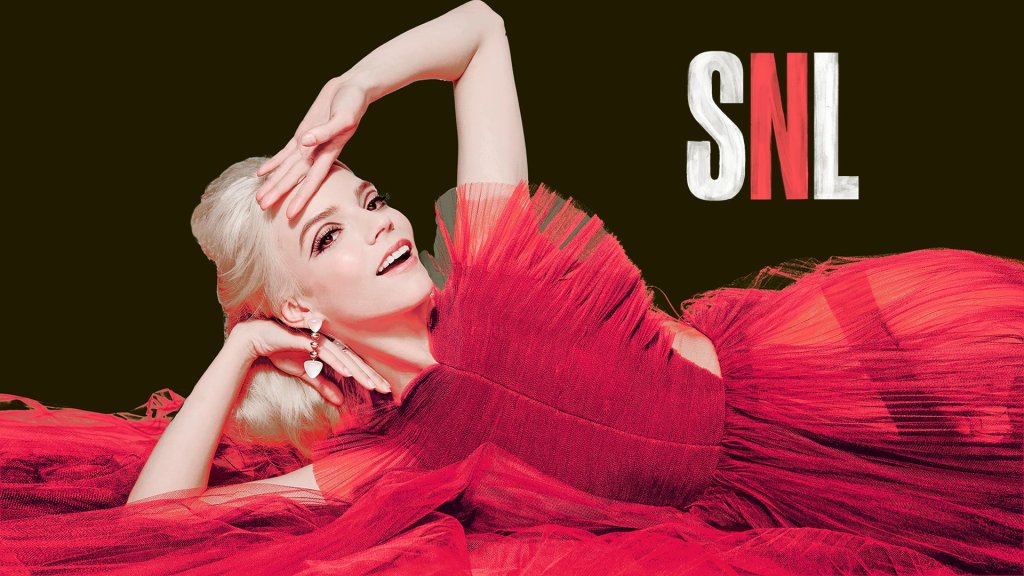 NBC’s Saturday Night Live closed out its 46th season in style as the finale, hosted by Anya Taylor-Joy and featuring musical guest Lil Nas X, became the first show of the season with full studio audience amid the lifting of most Covid-related restrictions in New York — and around the country.

The finale, which sent strong signals that multiple popular long-time cast members may be leaving, drew a 3.5 household Live+Same Day rating in the 44 metered local markets and a 1.5 adults 18-49 rating in the 25 markets with local people meters.

That was even with the rating deliveries last week and is tied for season lows among both households and 18-49 in the metered markets.

The late-night sketch program remains No. 1 among all comedies on broadcast and cable in 18-49 (L+7) this season for the first time in its history. It recently slipped to No. 2 in total viewers after leading for most of the season.

In addition to two headline segments of Weekend Update, Lil Nas X’s pants-splitting performance of Montero, and the emotional Cold Open, getting most views on YouTube by Sunday was the zany Making Man. You can watch it below.