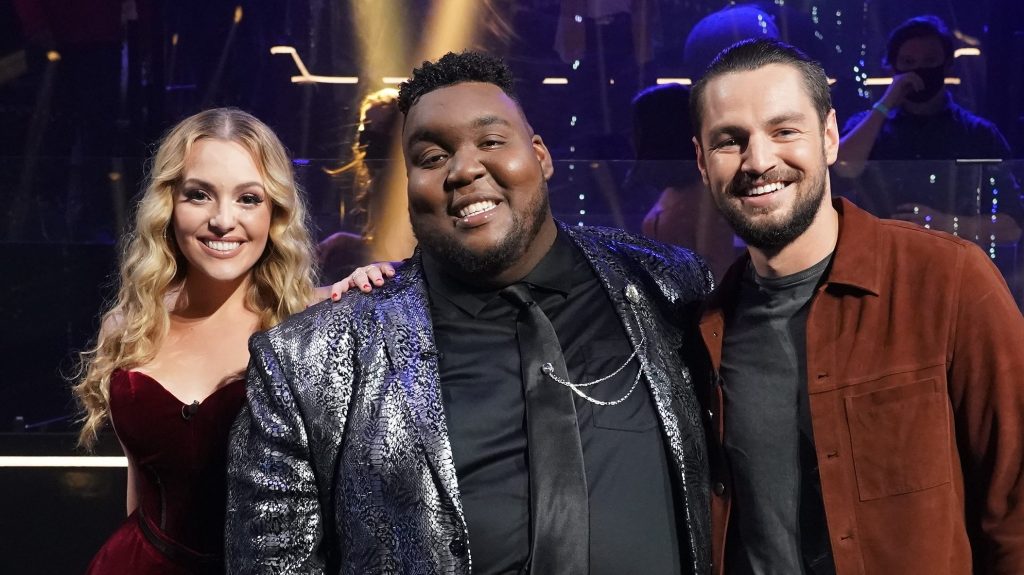 SPOILER ALERT: This story includes details about the May 23rd finale of American Idol

The season finale of American Idol is here and a victor has been crowned.

Chayce Beckham was chosen as the winner of 19th season of American Idol.

Grace Kinstler was the first to go earlier in the episode. Willie Spence fell short of votes and was the runner-up of the 2021 season of American Idol.

It was reported earlier this month that American Idol has been renewed for a fifth season on ABC – taking its total run to 20 seasons.

There’s no official news on whether judges Katy Perry, Luke Bryan and Lionel Richie and host Ryan Seacrest will return but the Disney-owned network is confident that they will back for next year. Last year, the show was renewed in May and the judges were resigned in August so it’s not a surprise.

ABC said that American Idol is averaging 9.4M viewers after 35 days of delayed viewing across linear and digital platforms and that it ranks as the number one series in its two-hour time slot and the season’s number four unscripted series with total viewers.

The show has weathered a few issues this season as well including earlier this week kicking off finalist Caleb Kennedy after a video surfaced online that showed him sitting next to someone wearing a Ku Klux Klan hood and Cecil Ray Baker, who was  charged with burglary of habitation after exiting the show.

Tool’s Danny Carey No Longer Facing Assault Charges Over Airport Incident
Chris Stapleton and Babyface to Perform During Super Bowl 2023 Pregame
Casey Wilson and Husband David Caspe Welcome Baby No. 3 Via Surrogate
Same Same But Different: Editor-Loved Wellness Essentials
‘The Last Of Us’ Recap: Joel, Tess And Ellie Fight For Their Lives In Neil Druckmann’s Fright At The Museum