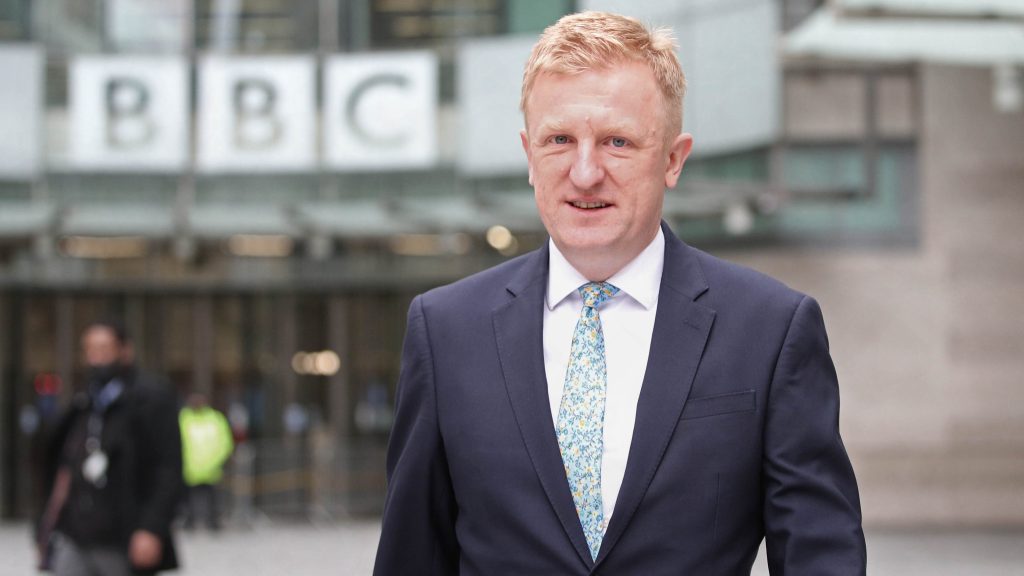 Four days after the BBC published a brutal independent inquiry into a bombshell Martin Bashir interview with Princess Diana, the recriminations continue, as the UK government ramps up its rhetoric against the broadcaster.

Culture secretary Oliver Dowden has already signaled his intentions to review the BBC’s governance structures following Lord Dyson’s inquiry. He has now fleshed out his thinking in an op-ed for the Times Of London, arguing that the scandal has “exposed failures that strike at the heart of our national broadcaster’s values and culture.”

The minister said: “The BBC needs to improve its culture to ensure that this never happens again and that means a new emphasis on accuracy, impartiality and diversity of opinion. As others have observed, the BBC can occasionally succumb to a “we know best” attitude. Groupthink in any organisation results in a lack of challenge and poor decision making. That is why cultural change must be a focus after the Dyson report.”

He said the government will not “stand idly by” and that the BBC’s mid-term charter review will be used as an opportunity to examine “whether the governance and regulatory arrangements should be strengthened.” The BBC’s royal charter is an 11-year operating agreement, which determines the level of its license fee funding.

In Dyson’s 127-page report, the retired judge concluded that Bashir “deceived” his way into securing a sensational Panorama interview with Princess Diana in 1995 by producing fake bank statements that played into her fears that she was being spied on. Dyson said this was a serious breach of BBC guidelines. He added that the subsequent BBC investigation into Bashir’s wrongdoing was “woefully ineffective,” and there are now questions swirling about why the broadcaster rehired Bashir in 2016. Police have said they will examine the findings to see if there is a case against Bashir.

Dowden’s comments follow Prime Minister Boris Johnson saying last week that he was “very concerned” about Dyson’s findings. Johnson said he hopes the BBC “will be taking every possible step to make sure that nothing like this ever happens again.”