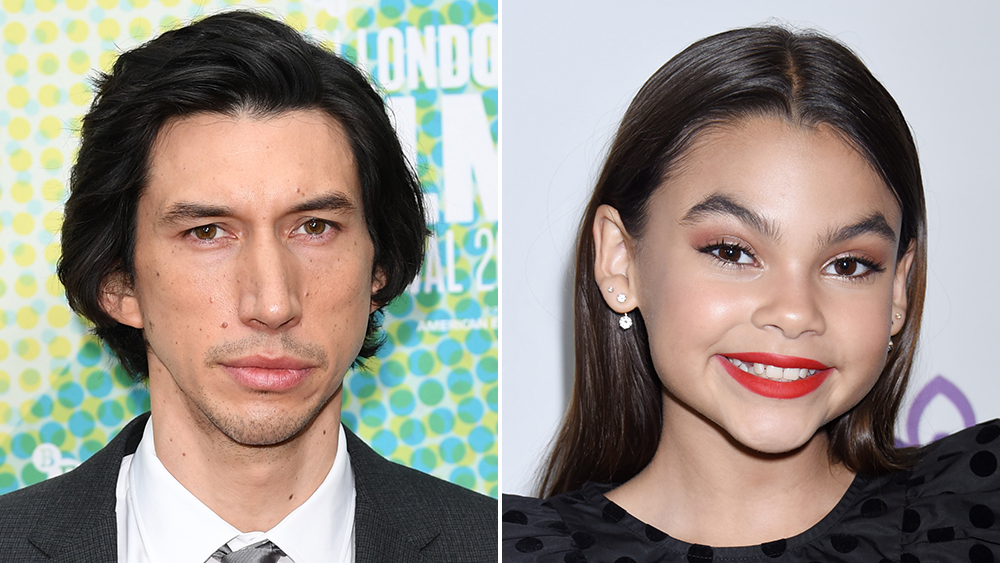 Sony Pictures has set a summer 2022 release date for 65, a film starring Adam Driver and Ariana Greenblatt. The pic will hit theaters nearly a year from now, on May 13, with plot details still being kept under wraps.

Written and directed by Scott Beck & Bryan Woods — who together scripted A Quiet Place — 65 marks a reunion for the duo with producer Sam Raimi. They wrote and directed an episode of his Quibi series 50 States of Fright last year.

If plans hold amid the Covid-sparked release-date turmoil of recent — and, likely, future — weeks and months, 65 would open against an untitled Blumhouse project from Universal. That’s the only wide opener set for May 13, 2022, thus far.