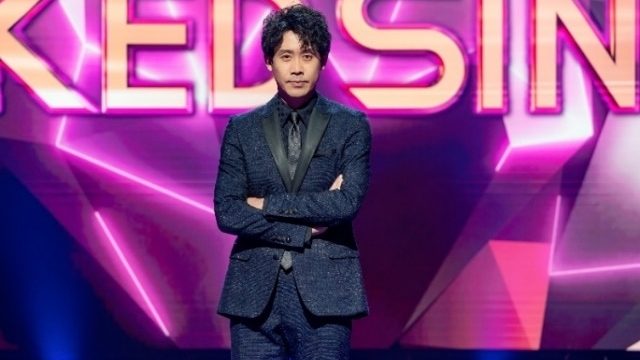 Amazon has greenlit a local version of hit entertainment show The Masked Singer in Japan.

Hosted by multi-hyphenated Yo Oizumi, the series will feature 12 celebrities performing in elaborate costumes, while a panel of judges attempts to guess their identity. It marks the first time The Masked Singer has been adapted in Japan after the Korean format has enjoyed success in 50 other territories.

Erika North, head of Asia Pacific originals for Amazon Studios, said: “The Masked Singer has captivated audiences around the globe with its fun, bold and novel take on the talent show format, and we’re excited to bring the show to Prime Video customers in Japan.

“Packed full of surprises and the most enchanting and elaborate costumes on TV, audiences will fall in love with the show, and enjoy guessing with their whole family, friends and all of Japan which of their favorite celebrities is singing behind the mask.”

The Masked Singer premieres exclusively on Amazon Prime Video in Japan on September 3.