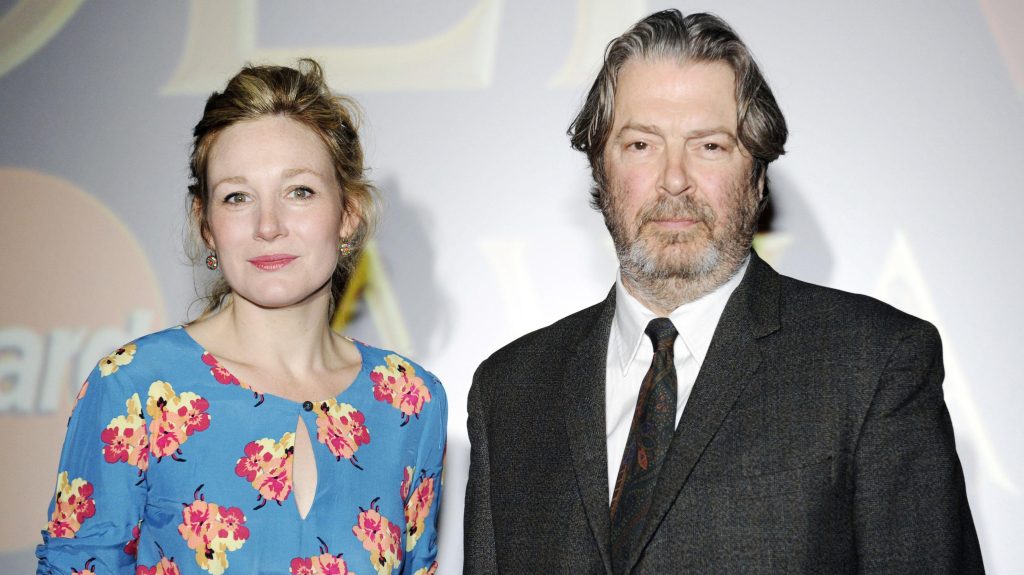 EXCLUSIVE: BritBox is to adapt ML Longworth’s crime novels into a series titled Murder In Provence, in what is planned to be the first of many U.S. and UK co-productions for the BBC and ITV-owned streamer.

As previously reported by Deadline, Harlots and Ghosts producer Monumental Television had secured the rights to the books and attached Shelagh Stephenson, whose credits include Downton Abbey and Shirley, to write the series.

The project lands at BritBox as a series of three feature-length episodes, which will star Roger Allam (Endeavour), Nancy Carroll (The Crown), and Keala Settle (The
Greatest Showman).

Allam stars as Antoine Verlaque, Investigating Judge in Aix-en Provence, while Carroll is his romantic partner Marine Bonnet. Together, they investigate the murders, mysteries, and dark underbelly of their idyllic home in the south of France. Their efforts are aided by Hélène (Settle), a detective and Antoine’s trusted confidante.

Canadian author Longworth has written eight Verlaque & Bonnet novels, the first of which is Aix-en-Provence-set Death at the Château. Verlaque and Bonnet unravel the mysterious case of local nobleman Etienne de Bremont, who falls to his death from his family château.

Production will begin in July in the UK and France, and the series will premiere in 2022. ITV Studios distributes internationally having taken a 51% stake in Monumental in 2019. The company is run by Oscar-nominated producers Owen and Hayward.

BritBox UK managing director Will Harrison said: “We hope that Murder in Provence will be the first of many global originals made exclusively for BritBox subscribers. The books by M.L. Longworth seem to be tailor-made for television.”

Owen added: “The pairing of Roger Allam and Nancy Carroll as Antoine and Marine is just delicious and promises sparring and fun as they solve crimes in one of the world’s most beautiful landscapes.”

The Olivier Award-winning duo have worked together previously in David Hare’s The Moderate Soprano, which was originally staged at the Hampstead Theatre in 2015 before a West End run at the Duke of York’s Theatre in 2018.