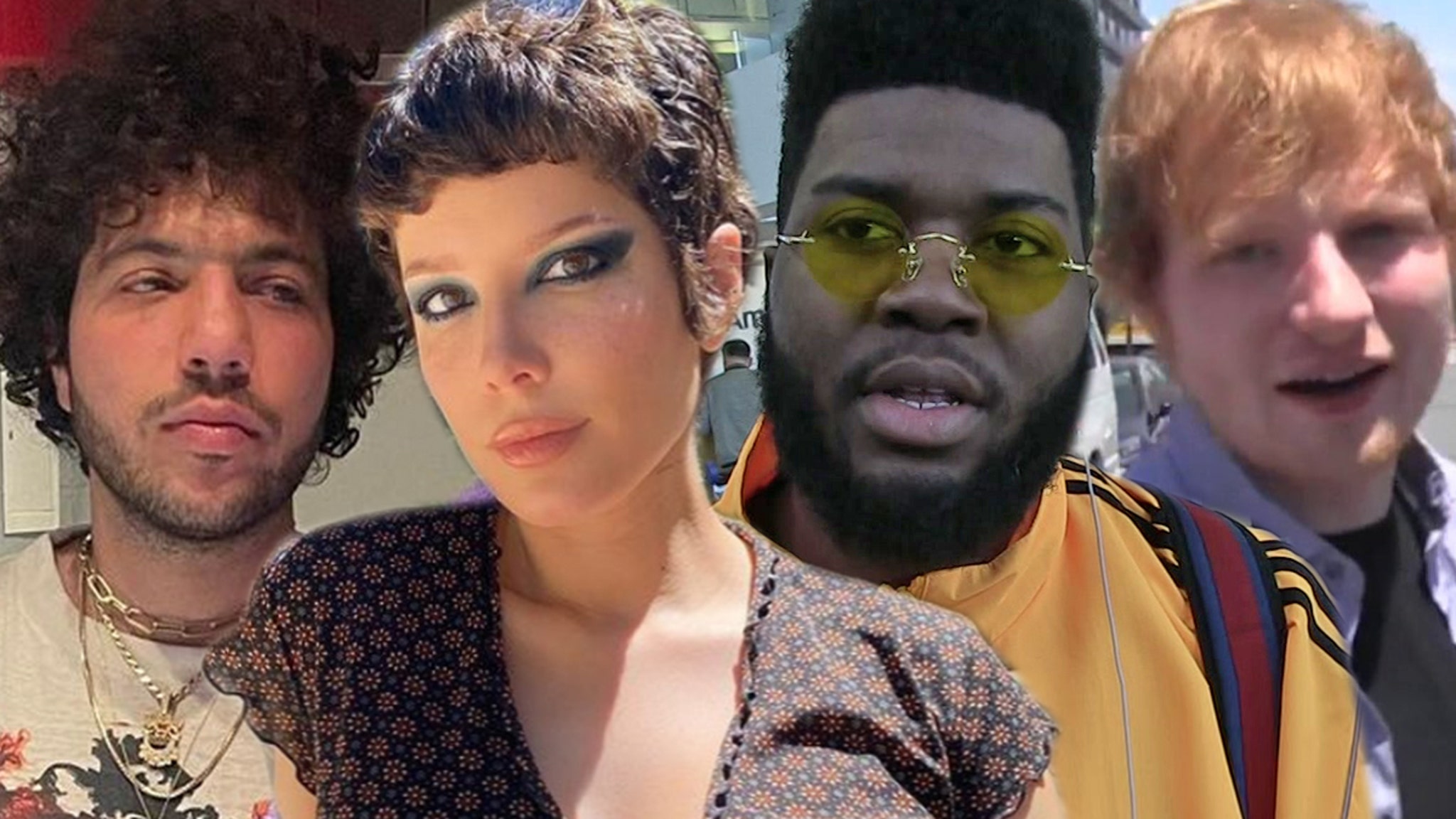 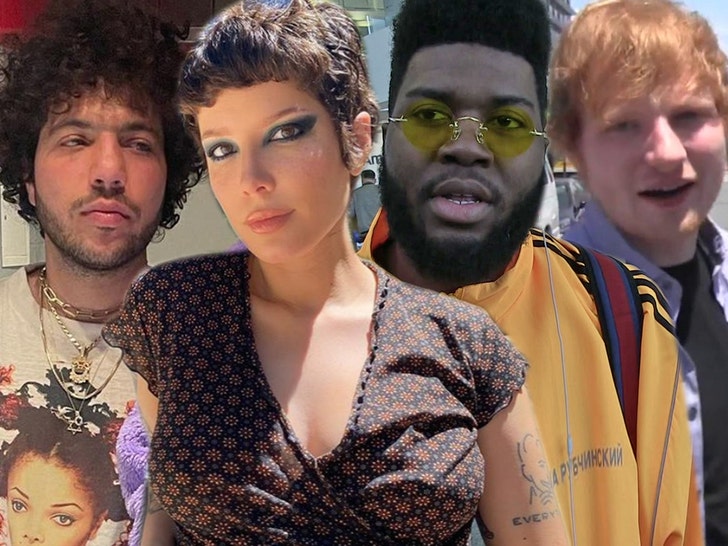 Halsey, Khalid and Benny Blanco might be able to do anything if they put their minds to it — and one band claims the hitmakers were set on ripping off a song 3 years ago.

Konstantine Lois and Shane Williams say they wrote a song called ‘Loveless’ in 2015 for Williams’ musical group American XO. Now, they’ve just sued the above-mentioned A-listers … claiming their 2018 smash hit, “Eastside,” is basically a carbon copy of their own tune.

In the docs, obtained by TMZ, Lois and Williams are suing for copyright infringement and are going after not only Halsey, Khalid and Blanco — but also Ed Sheeran, who’s credited as a songwriter on “Eastside,” plus the labels who distributed it. They say the similarities are fairly obvious … to their ears, at least.

The pair break down in excruciating detail what they claim are virtually identical note dyads, note intervals, similar tempos and an all-around familiar beat — and it doesn’t sound like they think it’s a coincidence either … pointing to interviews Blanco gave that they say prove their case.

In a Vibe article, Blanco is quoted as saying he listens to 10 to 12 new artists every day in hopes of finding inspiration for ideas he could try himself. Based on their lawsuit, Lois and Williams seem to believe Benny stumbled upon their ditty somehow — which was streaming at that point — and then lifted parts of it for “Eastside.”

You can listen to the 2 songs yourself, and make up your own mind.

BTW, Sheeran just got lumped in here because he was a co-writer of “Eastside,” but it bears mentioning …  he’s been accused of ripping songs in the past — perhaps most famously, ‘Let’s Get It On,” which he allegedly turned into “Thinking Out Loud.”

Top 10 Over the Top Screams in Horror Movies
Larsa Pippen Poses W/ Marcus Jordan In Front Of MJ Jersey, Trolling Scottie?!
Tiffany Haddish Stood Her Ground At Sundance After An Audience Member Griped About Her New Film
No Big Deal, Just The Rock Doing Crazy Squats With Chains And Less Than 90 Seconds Between Sets
20 Valentine’s Day Gift Ideas for Couples in a Gifting Rut