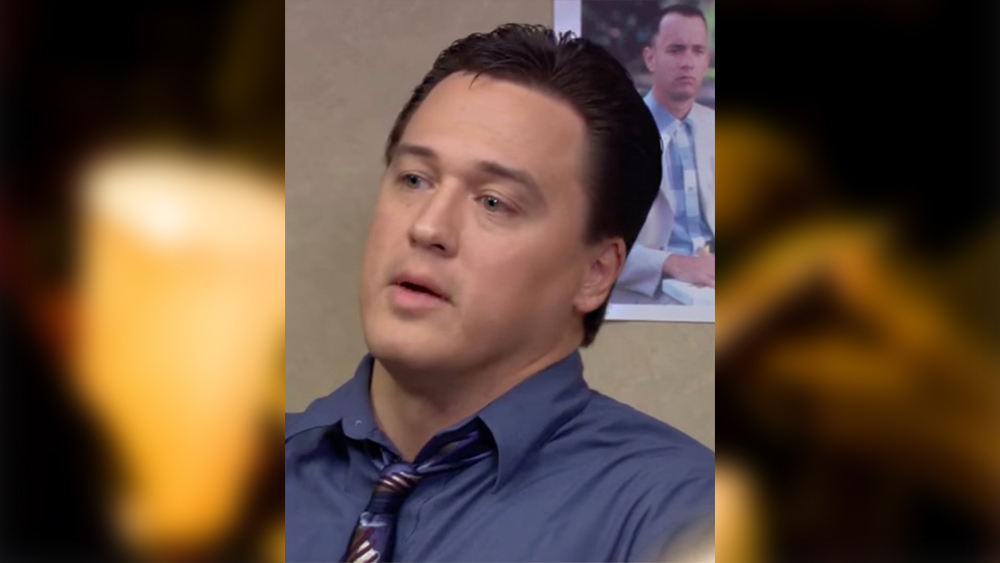 Mark York, the actor best known for playing Billy Merchant in seasons 2-5 of The Office, has died of an undisclosed illness. He was 55.

On the hit NBC comedy, Billy Merchant is the properties manager of the office park where Dunder Mifflin is located. The recurring character was, like York, a paraplegic who, like everyone else on the show, is subject to Michael Scott’s social awkwardness and inappropriate behavior.

According to an obituary posted online by the Kreitzer Funeral Home, York had been paraplegic since 1988 when, per his personal web site, he suffered “an almost fatal, life-changing auto accident.” That new lease on life led him back to school and, through a friend, to acting.

York’s IMDb profile – which lists him as Marcus A. York – includes roles on CSI: New York, 8 Simple Rules and uncredited roles in Steven Spielberg’s A.I.: Artificial Intelligence and Going All the Way, opposite Ben Affleck.

The biography on his personal web site includes a sense of purpose beyond the craft of acting itself: “As an actor, he’s attempting to open the minds of casting directors, and others in Hollywood, to also see a wheelchair-user in real-life roles such as doctors, lawyers, businessmen, and such, because…well, they are.”

The site also says York lived in Venice, but the funeral home writeup indicates York died in the early morning of May 19th at Miami Valley Hospital, which is about 30 minutes away from the rural town of Arcanum, Ohio, where he grew up.

In lieu of flowers, memorial contributions can be made to Spinal Cord Research Advancement at www.SCICure.org.

Future, Missy Elliott, the Roots, Glorilla, and More to Perform During 50th Anniversary of Hip-Hop Celebration at 2023 Grammys
Austin Butler Is Finally Saying Goodbye to His Elvis Presley Accent
How Claire Sulmers Went From Crashing Designer Parties to Hosting Her Own Fashion Show
R. Kelly Feels No ‘Relief’ After Catching Break in Chicago Sex Abuse Case
‘You People’ Debuts At No. 1 On Netflix Top 10 Film List; ‘Ginny & Georgia’ Still Reigns Supreme For TV