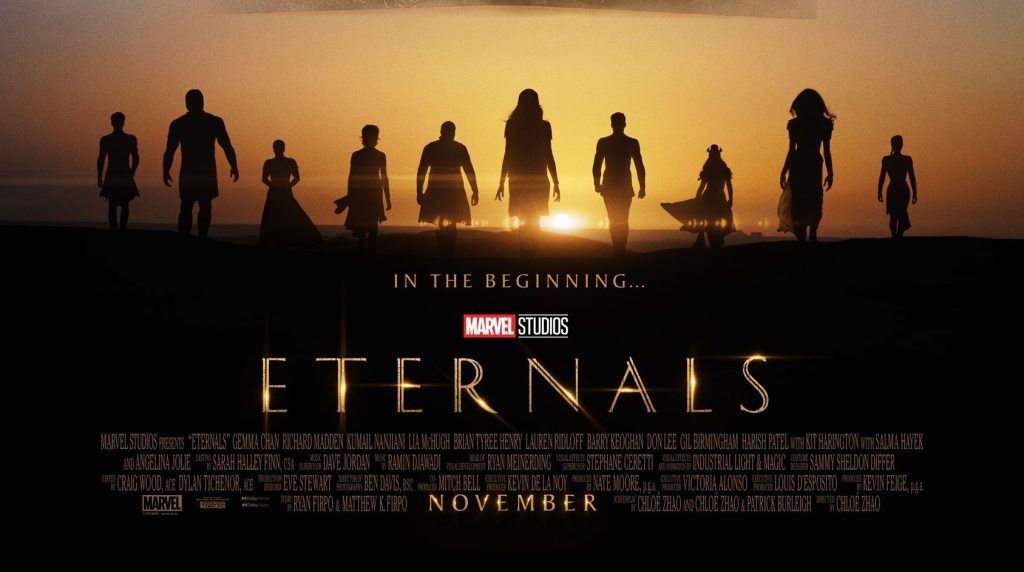 EXCLUSIVE:  The first online teaser trailer for the Marvel Cinematic Universe’s third phase 4 movie Eternals has drawn an almighty 77 million global viewers in its first 24 hours since dropping Monday per social analytic sources. That’s the biggest online trailer drop for a Walt Disney and Marvel movie in the past 14 months of the pandemic. It’s a great sign for a film that is scheduled to open in theaters on Nov. 5.

Disney+’s trailer of Falcon and the Winter Soldier racked up 125M views following its airing on the Super Bowl this year, however, I’m told that figure includes broadcast viewers whereas Eternals is strictly global online traffic.

Eternals was the #1 trend within minutes of launch and the teaser quickly became the #1 trending video on YouTube.