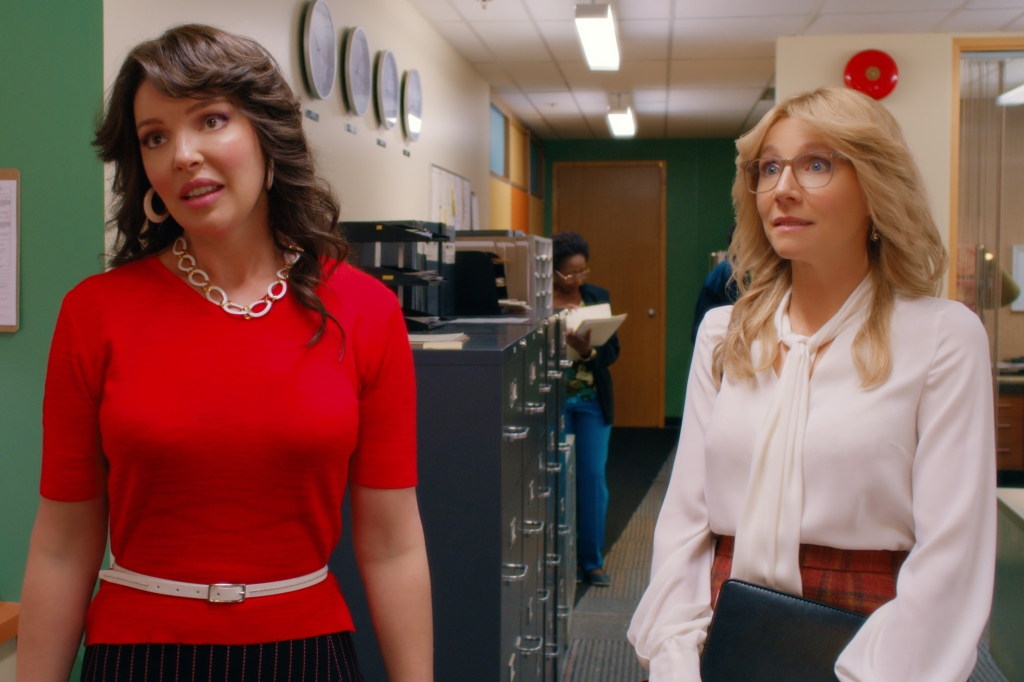 Netflix has given a second-season pickup to its drama series Firefly Lane. Series stars Katherine Heigl and Sarah Chalke announced the renewal via a Zoom video, in which they also addressed fan questions about the show. (You can watch the video below.)

Firefly Lane, which debuted on February 3, shot up to No. 1 in Nielsen’s weekly streaming rankings at launch.

In the series based on the novel by Kristin Hannah, when unlikely duo Tully (Heigl) and Kate (Chalke) meet at age 14, they couldn’t be more different. Tully is the brash and bold girl you can’t ignore, while Kate is the mousy shy girl you never notice. But when a tragedy brings them together, they are bonded for life — forever inseparable best friends. Together they experience 30 years of ups and downs, triumphs and disappointments, heartbreak and joy and a love triangle that strains their friendship. One goes on to fabulous wealth and fame, the other chooses marriage and motherhood, but through the decades, their bond remains — until it faces the ultimate test.