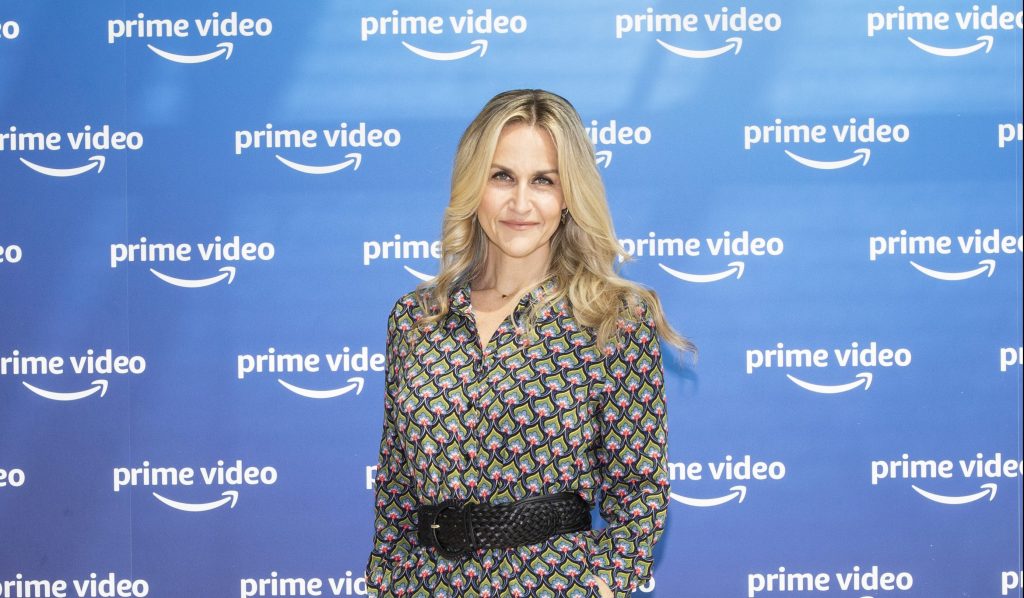 Amazon Prime Video today revealed upcoming projects from its Italian office, including a pair of new original series that have received the greenlight: The Bad Guy and Prisma.

Dark crime comedy The Bad Guy revolves around the story of Nino Scotellaro, a Sicilian public prosecutor who devoted his entire life to fighting against the mafia and is suddenly accused of being one of the very men he has always fought against. After being condemned, and with nothing left to lose, Nino decides to pull off a Machiavellian revenge plan.

Giancarlo Fontana and Giuseppe G. Stasi will direct, the project was created by Ludovica Rampoldi, Davide Serino and Stasi and Fontana, and produced by Nicola Giuliano, Francesca Cima and Carlotta Calori for Oscar-winning local producer Indigo Film. Amazon said it will launch globally in 2022.

Young adult drama series Prisma is created by Ludovico Bessegato and Alice Urciuolo, whose Skam Italia, a remake of the Danish series Skam, was a hit in Italy. It tells the story of Marco and Andrea, two identical twin brothers who are both challenging gender norms in different ways. Their journey to self-discovery will also involve their group of friends, all attempting to find their own place in an ever-changing world. Bessegato will direct, Rosario Rinaldo, Ceo and president of Cross Productions, producing. Amazon said the show will debut in 2022.

Kim Rossi Stuart was confirmed as the protagonist in heist series Everybody Loves Diamonds, which is inspired by the 2003 Antwerp Diamond Heist, the world’s largest diamond theft. Show is directed by Gianluca Maria Tavarelli, produced by Mario Gianani and Lorenzo Gangarossa for Wildside, a Fremantle company, and written by Michele Astori, Stefano Bises, Giulio Carrieri and Bernardo Pellegrini. Series will debut in 2023.

On the film side, Aurora Giovinazzo confirmed in the role of Stella, the protagonist of Amazon’s first Italian original movie, the young adult comedy Anni Da Cane, with other cast members including Isabella Mottinelli, Federico Cesari and Luca Vannuccini. Film follows a sixteen-year-old clumsy, cynical and imaginative teenage girl, who after a life changing car accident involving a dog convinces herself she must count her age in dog years. Fabio Mollo is directing from a screenplay by Mary Stella Brugiati and Alessandro Bosi. Notorious Pictures is producing. Film will debut in 2021.

Elsewhere, Amazon unveiled a talent deal with Italian musician and rapper Achille Lauro, one of the participants in upcoming Amazon Original series Celebrity Hunted season two. He will act in Anni Da Cane and will pen a song for the Prisma series, as well as appearing in a guest role.

In acquisitions terms, Viktoria Wasilewski, Head of Content for Prime Video, Italy, revealed that the streamer has picked up Monterossi, a six-episode detective thriller series with a comedic twist based on Alessandro Robecchi’s successful crime novels, and Ben: Respira, a documentary about one of the most talented young Italian artists.

“We are building a curated slate of exceptional and distinctive Original Italian productions,” said Georgia Brown. “Our approach is to work with the most innovative Italian creators and talent to create captivating and ambitious local stories for our customers, bringing to life characters and worlds in a way they will not have seen before. Today’s announcements are the results of that ambition and we look forward to bringing these compelling stories to our viewers not only in Italy, but also to over 200 million Prime members around the world.”

“The Italian slate of Amazon Original productions is the culmination of our efforts to innovate and take our programing to the next level. We plan to deliver on our promises and offer great local content first and foremost for customers in Italy and we are excited to present our upcoming slate from some of the most prestigious and talented people working in the Italian TV and film industry,” added Nicole Morganti. “At Amazon Studios we are devoted to bring to our viewers the diverse work of outstanding filmmakers as we strive to be the home for talent. With this exciting line-up of Italian scripted TV programmes, we are proud to be bringing the showrunners, producers, directors and talent delivering these stories into the Prime Video family in Italy.”