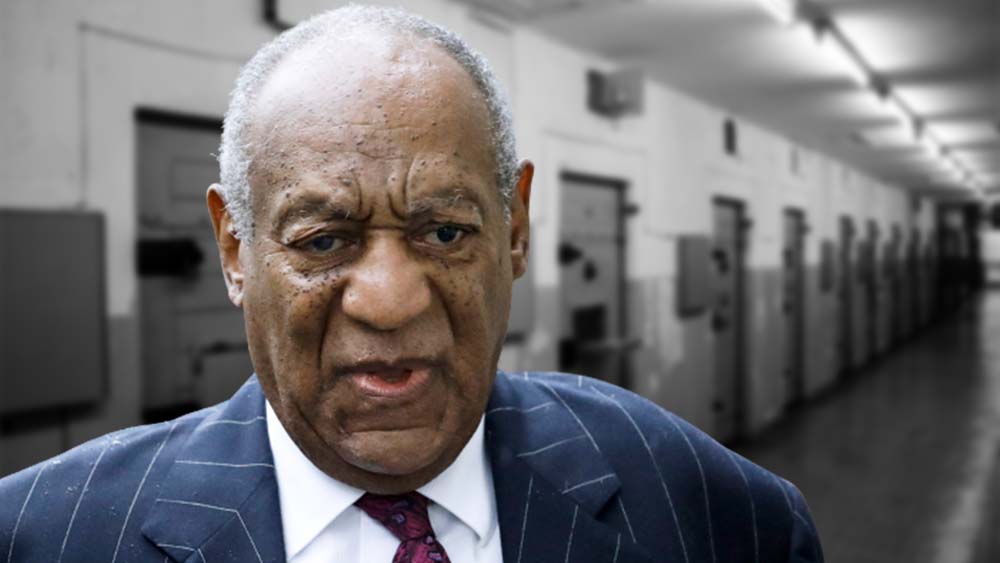 The Pennsylvania Supreme Court hasn’t yet ruled if Bill Cosby can leave prison or get a new trial on sex crime charges, but the Keystone State’s Parole Board has made its opinion very clear.

“Following an interview with you and a review of your file, and having considered all matters required pursuant to the parole board, in the exercise of its discretion, has determined at this time that: you are denied parole/reparole,” the Board told designated sexually violent predator Cosby earlier this month in a letter (read it here).

The state board cites several reasons for its decision to keep the 83-year old legally blind actor once known as America’s Dad behind bars. In no small part the negative recommendation by the Pennsylvania department of Corrections didn’t help Cosby’s cause. Nor dd the fact that he was refused to even participate in, let alone complete, a required treatment program “sex offenders and violence prevention.”

Back in September 2018, The Cosby Show creator was been sentenced to no less than three years and no more than 10 years” in prison by Judge Steven O’Neill after being found guilty by a jury in his second trial for the 2004 rape of former Temple University employee Andrea Constand.

Incarcerated at Pennsylvania’s State Correctional Institution at Phoenix almost three years, Cosby has been fighting the conviction almost since the moment he was sentenced. Coming up short time and time again, the disgraced comedian finally scored a win of sorts when the Pennsylvania Supreme Court agreed in June last year to hear his rape conviction appeal.

Conducted virtually in December due to ongoing Covid-19 crisis and with Cosby absent, the 75-minute appeal hearing centered on prior bad acts testimony from five other women during the second trial, 5th amendment rights, and a 2005 press release from the prior D.A. of Pennsylvania’s Montgomery County, for better or worse.

Cosby’s reps were not so reticent today

“The news that Actor and Comedian Bill Cosby’s parole has been ‘denied’ by the Pennsylvania State Parole Board is not a surprise to Mr. Cosby, his family, his friends and/or his legal team,” said spokesperson Andrew Wyatt on Thursday as the May 11 decision became public.

“It was brought to our attention by Mr. Cosby that over the past months, members of the PA State Parole Board had met with him and empathically stated, ‘if he did not participate in SVP [Sexually Violent Predator] courses that his parole would be denied,’” the Purpose PR boss added of his long-time client. “Mr. Cosby has vehemently proclaimed his innocence and continues to deny all allegations made against him, as being false, without the sheer evidence of any proof. Today, Mr. Cosby continues to remain hopeful that the Pennsylvania State Supreme Court will issue an opinion to vacate his conviction or warrant him a new trial.”

Though Cosby admitted in his 2005 depositions to giving former Temple University employee Constand several Benadryl pills on the night of the alleged assault in his Philadelphia-area mansion in 2004, the comic has consistently insisted through his 2015 arrest, various probes, two trials and the 2018 sentencing hearing that the encounter was consensual.

Over 60 women have claimed that Cosby non-consensually drugged and assaulted them over the decades with a mix of pills and alcohol – as Constand testified was the tactic used on her. Unlike many of those women, some of whom were among the onlookers at the two trials and the sentencing hearing in the fall of 2018, Cosby paid Constand millions in a once-confidential settlement about 10 years before the criminal case was opened six years ago by the current Montgomery County D.A. Kevin Steele