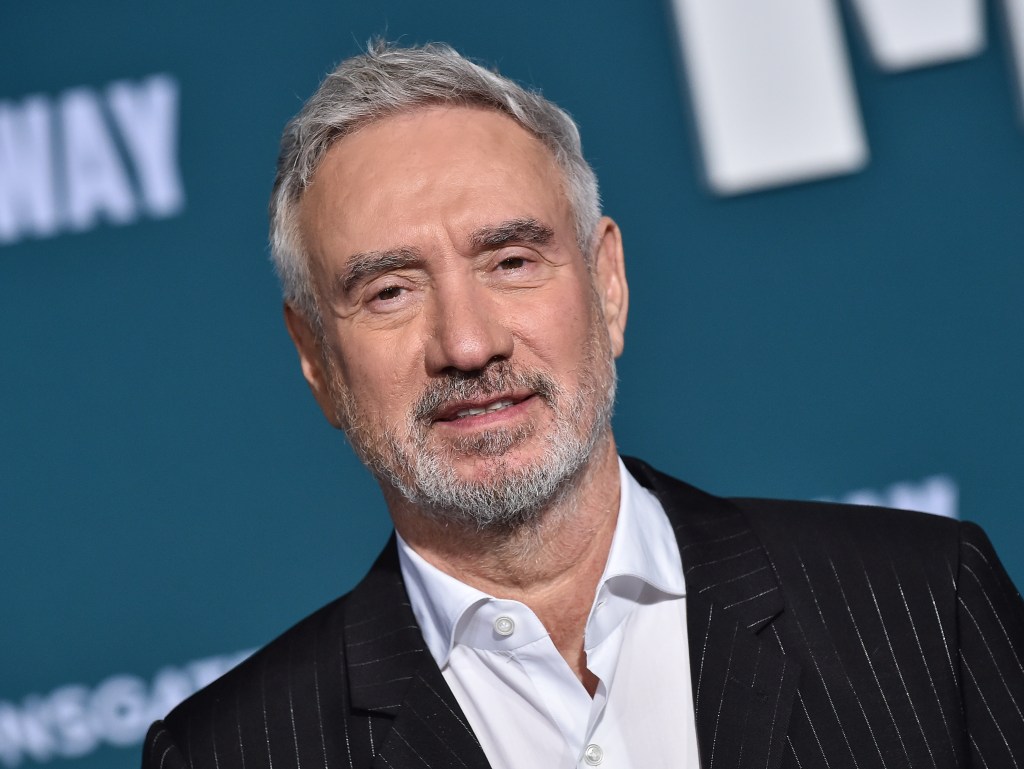 Lionsgate acquired North American rights in late 2019 after a high-profile sales launch at Cannes; Centropolis, AGC and CAA sold out on the project worldwide. Production was just getting underway in Canada when Covid hit, causing months of delays. The shoot eventually began in October 2020 in Montreal.

In Moonfall, a mysterious force knocks the Moon from its orbit around Earth and sends it hurtling on a collision course with life as we know it. With mere weeks before impact and the world on the brink of annihilation, NASA executive and former astronaut Jo Fowler (Berry) is convinced she has the key to saving us all – but only one astronaut from her past, Brian Harper (Wilson) and conspiracy theorist K.C. Houseman (Bradley) believe her. The unlikely heroes will mount an impossible last-ditch mission into space only to find out that our moon is not what we think it is.

Emmerich directed and penned the script with Harald Kloser and Spenser Cohen. Emmerich and Kloser are producers.

With the scope of the pic from Emmerich who was behind epic-sized titles like Independence Day, The Day After Tomorrow, The Patriot and Midway, financing was critical. Partners beside North American distributor Lionsgate include Chinese outfit Huayi as main financier, AGC Studios and its international distribution partners, CAA Media Finance, East West Bank as agent, MUFG Union Bank and SPG3 Entertainment.

Moonfall becomes the first big movie to stake out the early February date next year. Right now its is bookended the week before by Columbia’s Morbius and two weeks later by Sony’s Uncharted.

Most Anticipated Movies and TV of 2023 | The Ketchup
Redveil Announces Spring 2023 Tour Dates
Jay-Z, DJ Khaled, and More to Perform “God Did” at the 2023 Grammys
Avatar: The Way of Water TV Spot – One of Us (2023)
Jessica Biel & Justin Timberlake Are Bringing SexyBack in Sweet Post