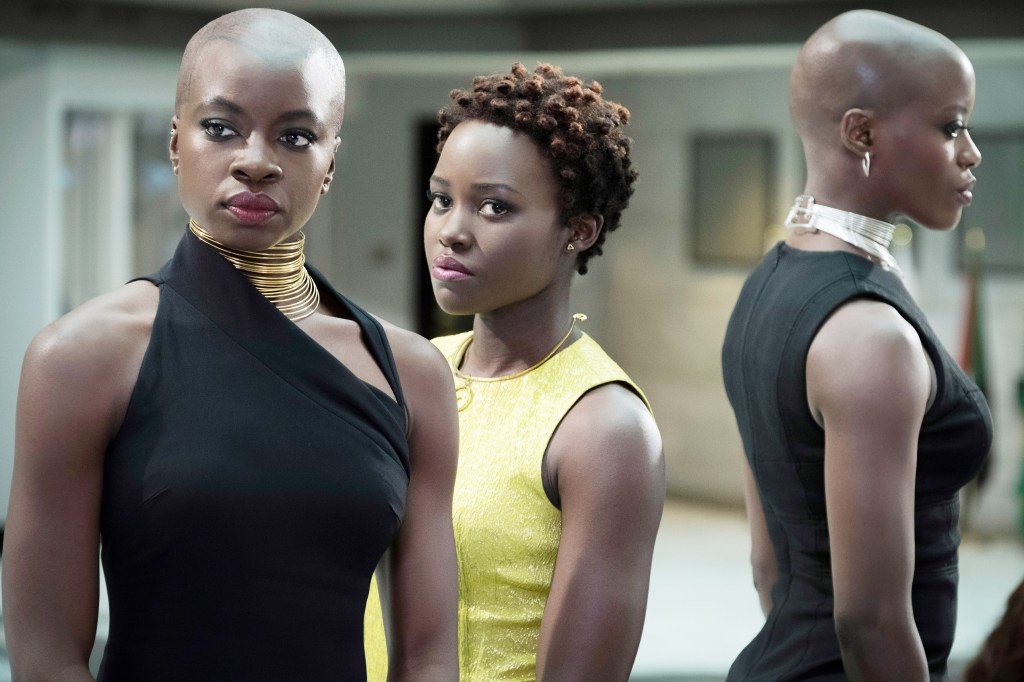 We hear from sources that Danai Gurira will be returning as Okoye, general of the Dora Milaje, in Ryan Coogler’s upcoming Black Panther: Wakanda Forever as well as reprising the character in an origin spinoff series for Disney+.

It would not come as a shock if Gurira also stars in the Wakanda series which Coogler is developing for Disney+. We first told you about the new show when the filmmaker and his Proximity Media signed a five-year overall exclusive TV deal with the studio.

Recently, Black Panther‘s Florence Kasumba returned as her Black Panther character Ayo, another member of the Dora Milaje, in Disney+’s The Falcon and the Winter Soldier.

Wakanda Forever is scheduled to hit theaters on July 8, 2022.