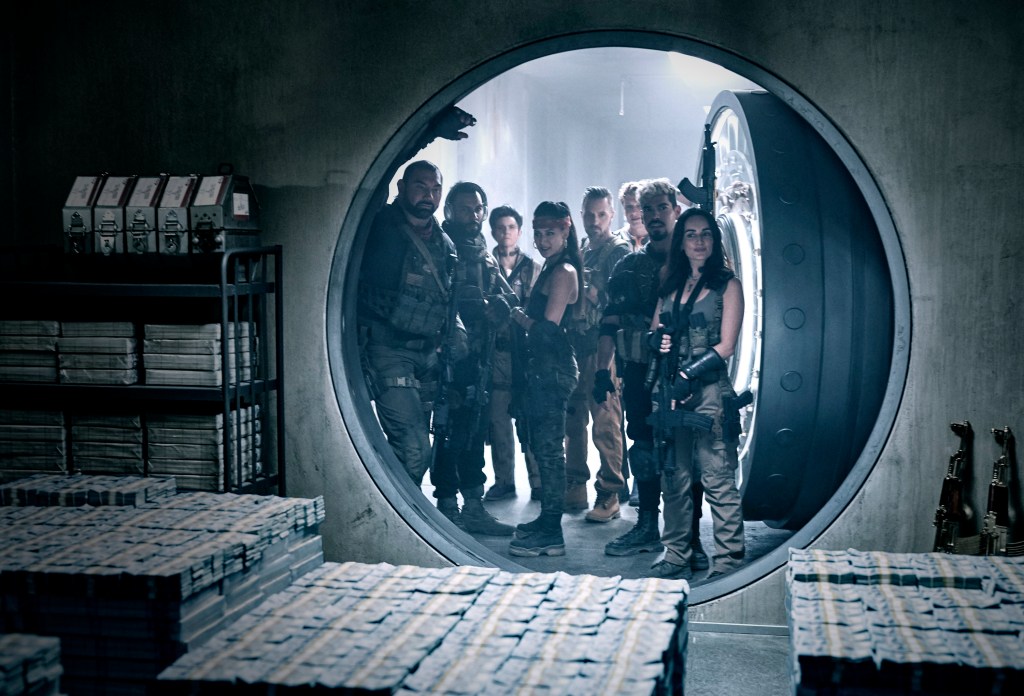 EXCLUSIVE: Netflix has another feature hit on its hands in Zack Snyder’s Army of the Dead which is on its way to becoming one of the streamer’s top 10 most watched movies, bound to notch 72M viewing households in its first four weeks. 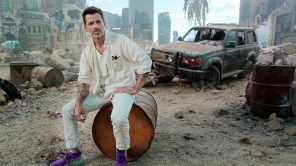 Army of the Dead, which repped the streamer’s widest theatrical release in 600 theaters prior to its drop on the service last Friday, May 21, ties with George Clooney’s The Midnight Sky as the 9th most watched feature on Netflix. The zombie ensemble movie was No. 1 overall in 70+ countries and the top film in 90+ countries.

One has to give credit to Netflix: At a time when streamers including Disney+, Hulu, Amazon, and HBO Max are shielding their viewership figures, the Reed Hastings and Ted Sarandos led entertainment company, and Scott Stuber led film studio, is actually disclosing results on the success of its movies and TV series. Such data enables content creators to know whether they have a hit or a flop on their hands, of course. HBO Max never reported any viewership results on the 4-hour plus Justice League: The Snyder Cut, however, third-party streaming data corp Samba TV, which only monitors terrestrial smart TV viewership, clocked 1.8M U.S. households (who watched for at least 5 minutes) for the DC movie over its premiere frame of March 18-21.

Netflix’s top 10 most watched movies are as follows:

Seeing this success ahead of them, Netflix already greenlight an Army of the Dead prequel directed by and starring Schweighöfer which will follow his Army of the Dead character Ludwig Dieter, that pic to be released later this year. Shay Hatten, one of the writers of the screenplay for Army of the Dead, wrote the prequel as well as the upcoming anime series. The pic will be produced out of Germany by Deborah Snyder, Snyder and Wesley Coller of The Stone Quarry and Schweighöfer and Dan Maag of Pantaleon Films. The anime series, Army of the Dead: Lost Vegas, chronicles the origin story of Bautista’s Scott and his rescue crew during the initial fall of Vegas as they confront the mysterious source of the zombie outbreak.  Snyder will direct two episodes of the anime series. Jay Oliva is showrunning as well as directing two episodes of the series.  The series will be executive produced by Deborah Snyder, Snyder, Wesley Coller from The Stone Quarry alongside Jay Olivia and Shay Hatten.  De la Reguera, Notaro, Hardwick and Purnell will reprise their feature roles in the anime series.

Netflix completely stunted out in making Army of the Dead a global event. They launched the trailer in an interactive Twitch Activation, whereby fans had to crack a code hidden within CCTV footage surrounding the vault and the floor in the pic’s Bly Casino. Codes gave superfans VIP access to an interactive twitch livestream which included a Q&A with Snyder.

In addition Netflix created a 30-minute BTS special Creating an Army of the Dead, which delved into the making of the zombie-heist film.

Zombie fans around the world took over the internet (22M retweets/likes off 17K original tweets) and helped unlock a massive vault that the streamer buried in the desert to reveal the first 15 minutes of the film. The catch – the 15 minutes of Army of the Dead would only be available for 32 hours, a nod to the amount of time that Bautista and his crew have to break into zombie-infested Las Vegas to retrieve the $200 million sitting in a vault beneath the strip before the city is nuked.

Netflix teamed up with water brand Liquid Death and created an infomercial for a new wearable headpiece “No Brainer” which is said to hide your warm brains from zombies.

There’s even a mobile VR experience launching this summer, Viva Las Vengeance which lets fans immerse themselves to virtually battle hordes of undead threats throughout the overrun Las Vegas Strip.

When it came to the global push for Army of the Dead, the bright lights of Las Vegas were on full display in colorful neon billboards and key art scattered in various offshore territories including interactive murals, such as those in Leipzig and Hamburg Germany, allowing bystanders to spin the slots. There were life-like zombie districts emulating parts of the film which emerged in Mexico, the UK , Poland, and Spain. Zombie tigers also made stops in New York, Seoul, Bogota and London.

Army of the Dead, in the week’s lead up to its drop on Netflix, opened on May 14 and played at the No. 3 U.S. circuit Cinemark, as well as Harkins, Alamo, Marcus, Cinepolis, Marcus and iPic, as well as the streamer’s theater the Paris in NYC. Army of the Dead also hit screens in Spain. Snyder did an in theatre Q&A which was broadcasted to cinemas in the U.S., Japan and Australia. While Netflix doe not report box office grosses, industry estimates calculated that opening weekend was well north of $800K.