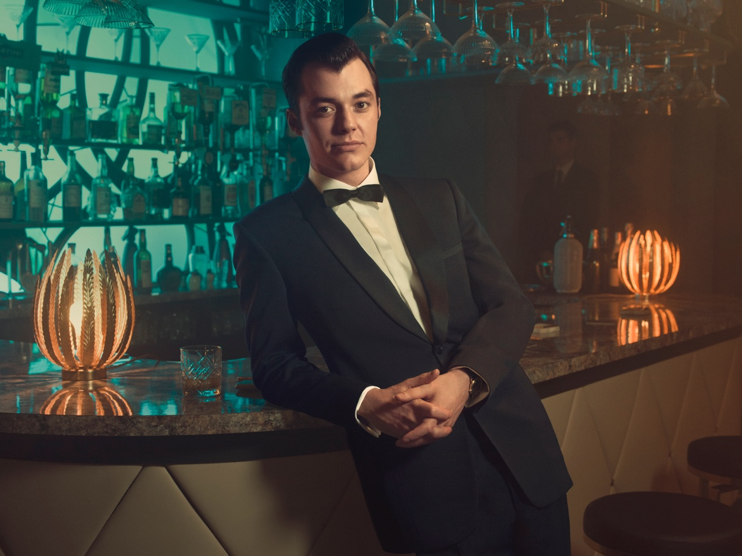 HBO Max has closed a deal to bring DC origin series Pennyworth to its platform for a third season.

The series, which aired for two seasons on Epix, has been renewed for a third season and will make the move to the WarnerMedia digital platform in 2022.

It comes after Deadline revealed that Pennyworth producer Warner Bros. TV was in talks to bring the show over to its sibling streamer. The deal also includes the first two seasons of the Batman butler prequel launching on the service early next year.

Deadline understands that Epix will get a second window, per the deal.

The move, announced at the DC Fandome event, is not a huge as the MGM-owned cable network has been trimming its slate of scripted originals and the show premiered before the studio launched its own streaming service. It will join other DC titles such as Titans, Doom Patrol and Peacemaker on HBO Max.

The third season begins after a five-year time jump: the civil war is over, and a cultural revolution has changed the world for better or worse – ushering in a new age of superheroes and supervillains.

Based on DC characters created by Bob Kane with Bill Finger, the ten-episode drama series from Warner Bros. Television is executive produced by Bruno Heller, Matthew Patnick, Danny Cannon and John Stephens.  The series is produced in the UK at Warner Bros. Studios Leavesden.